Apple Silicon Mac Pro Could Be Offered With up to a Whopping 152-Core GPU Option, Most Powerful SoC May Be Called M2 Extreme 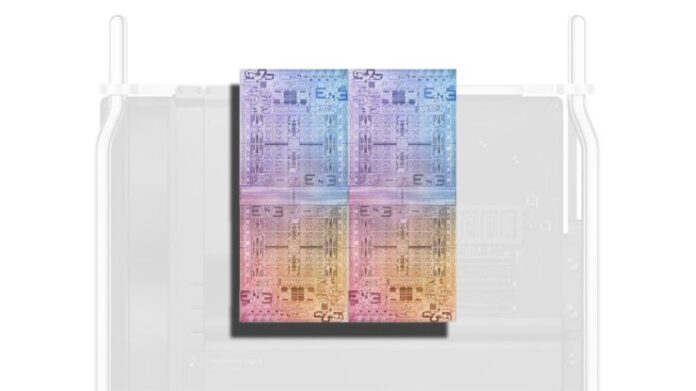 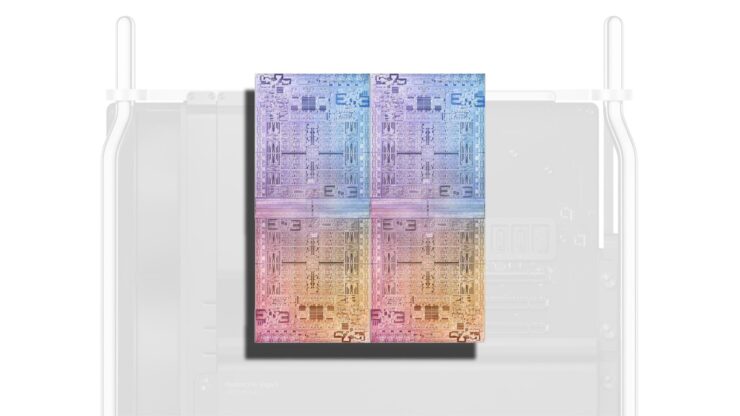 A Mac Pro with a powerful Apple Silicon options continues to see progress, according to the latest report. Though the new workstation will have a few chip options, the top-tier configuration may be offered with up to a 152-core GPU, along with other upgrades, as you will soon read out.

Alongside the massive number of GPU cores, Bloomberg’s Mark Gurman states in this free ‘Power On’ newsletter that the highest-end chip configuration may also feature a 48-core CPU. Gurman did not provide a breakdown on how many cores will be assigned for performance and power efficiency, but given that the Mac Pro will be designed to remain a stationary product, the majority of CPU cores will likely be placed in the performance category.

The reporter also believes that a less powerful 24-core CPU, and 76-core GPU option will be available to customers but did not comment on the pricing.

“Onto the Mac Pro. That new high-end machine will include chip options that are at least twice or four times as powerful as the M2 Max. Let’s call those chips the M2 Ultra and the M2 Extreme. My belief is that the Mac Pro will be offered with options for 24 and 48 CPU cores and 76 and 152 graphics cores—along with up to 256 gigabytes of memory.”

With up to 256GB of unified RAM, and the absurd number of CPU and GPU cores, the upcoming Mac Pro will be a force to be reckoned with but will likely be purchased by a small percentage of customers wanting to squeeze every bit of performance from the upcoming machine. Gurman has not confirmed the actual name of the SoC powering the workstation but guesses that the most powerful may be the M2 Extreme, while the less powerful one could be the M2 Ultra.

Just like how Apple’s M1 Ultra was developed by using a process called UltraFusion to merge two M1 Max chipsets together, previously leaked evidence revealed that Apple may use the same process to combine two M2 Ultra chipsets to create the M2 Extreme. Sadly, the manufacturing process of these custom silicon was not detailed by Gurman, and given that TSMC’s 3nm process has been delayed, our guess is that, at the very least, we should see the 4nm manufacturing process getting utilized.

Any other information surrounding the Mac Pro or M2 Extreme will be provided to readers in due time, so stay tuned for more updates.

The post Apple Silicon Mac Pro Could Be Offered With up to a Whopping 152-Core GPU Option, Most Powerful SoC May Be Called M2 Extreme by Omar Sohail appeared first on Wccftech.

Share
Facebook
Twitter
Pinterest
WhatsApp
Previous articleApple’s M2 Max SoC Will Be Available for Both 14-inch, 16-inch MacBook Pro Models, Will Offer a 12-Core CPU, Other Upgrades
Next articleRun the Jewels To Release Remix Album Made Entirely by Latin Artists