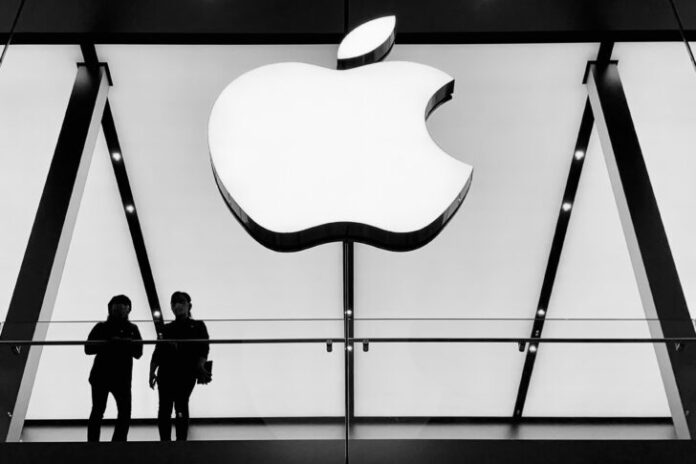 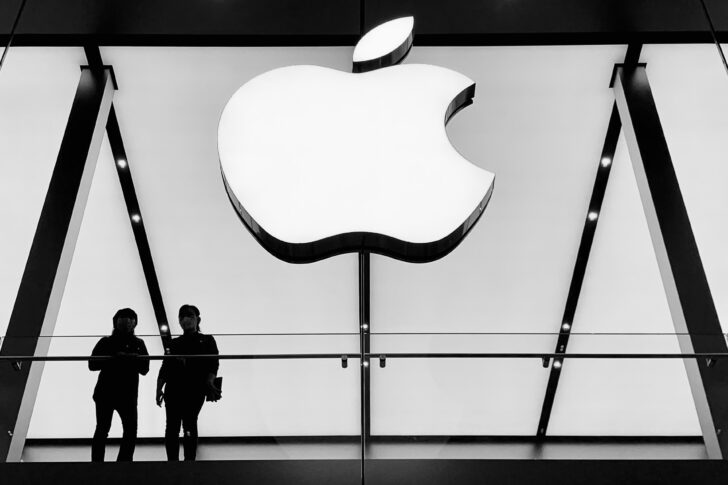 Apple's famous iMessage is exclusive to iOS devices only. However, there have been talks in the past about bringing the service over to Android. As a matter of fact, Craig Federighi, a company executive and one of the keynote speakers for Apple sent an email back in 2013, suggesting that if Apple does release an Android version of iMessage, it would result in higher Android sales.

Now, the Wall Street Journal has interviewed Federighi, asking about the lack of iMessage on Android and the email he sent back in 2013.

This is what Federighi said to Eddie Cue,

“I am concerned iMessage on Android would simply serve to remove an obstacle to iPhone families giving their kids Android phones."

Federighi went on to explain the context of the email thread,

The back and forth with Eddie was, if we’re going to enter a market and go down the road of building an application, we have to be in it in a way that’s going to make a difference. That we would have a lot of customers, that we would be able to deliver great experiences.

“And so if we just shipped an app that really didn’t get critical mass on other platforms, what it would’ve accomplished is it would’ve held us back in innovating in all the ways we wanted to innovate in messages for our customers, and wouldn’t have accomplished much at all in any other way,” he continued.

Simply put, at that time, Apple felt it had to choose where it would invest the resources to make a difference. Federighi also said that adding an Android version of iMessage “seemed like a throwaway that wasn’t going to serve the world.” or in other words, a lost cause.

To this date, Google/Android has been trying its best to make Apple have a better way of communication between both platforms and while there are some improvements being made, full-fledged support is still nowhere in sight.

The post Apple States How iMessage on Android Would Have Been a Lost Cause by Furqan Shahid appeared first on Wccftech.