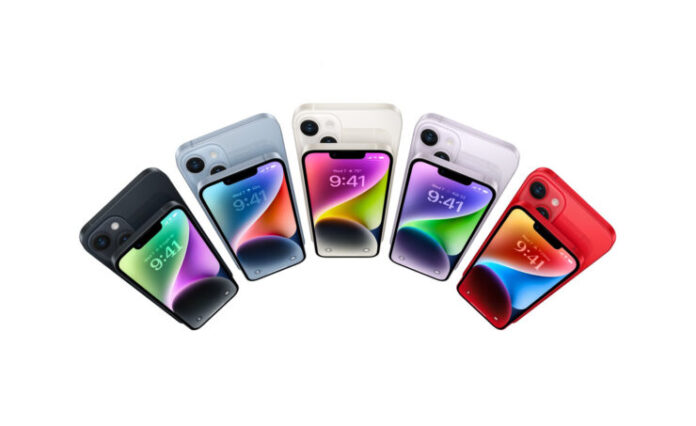 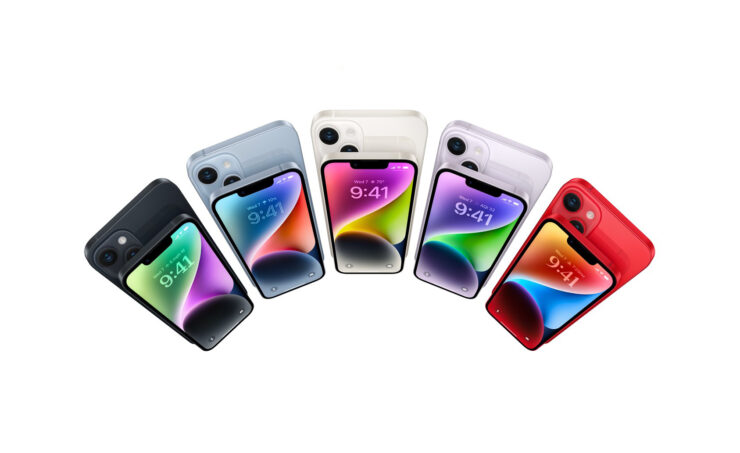 Apple is not immune to the continuous shift in the global economic landscape, and with inflation picking up in multiple regions, demand for the latest iPhone 14 has suffered drastically. The technology giant has reportedly been forced to cut production due to this setback.

Apple’s previous shipment target for 2022 was 90 million units, and according to Bloomberg’s latest report, the company intends to maintain that target. Even though the California-based firm’s supply chain was informed to adjust their iPhone 14 assembly lines to increase production by a delta of 6 million units, it appears that the actual demand was not there, which eventually pushed Apple into making this drastic decision.

However, varying sources claim that demand for the iPhone 14 Pro and iPhone 14 Pro Max is higher than it is for the non-Pro versions, and it could be due to the increased number of upgrades present on the more premium members of the iPhone 14 family. Moreover, when Apple was rumored multiple times to introduce a price increase for the ‘Pro’ models, the company defied all reports, maintaining the same $999 price announced for the iPhone 13 Pro last year while offering more exclusive features to consumers.

Sadly, despite customers coveting the iPhone 14 Pro and iPhone 14 Pro Max, there has been an economic slump in various countries that could take several months to recover. China, which is the largest smartphone market by volume, saw purchases of ‌iPhone 14‌ models in the first three days of availability go down 11 percent compared to last year’s iPhone 13 lineup.

Not even the iPhone is immune to the global economy. Though the Pro models are apparently outselling the regular version by quite a margin.https://t.co/j6fYFFs231

The post Apple to Cut iPhone 14 Production Due to Weak Demand, but Will Reportedly Maintain Its 90 Million Shipment Target for This Year by Omar Sohail appeared first on Wccftech.