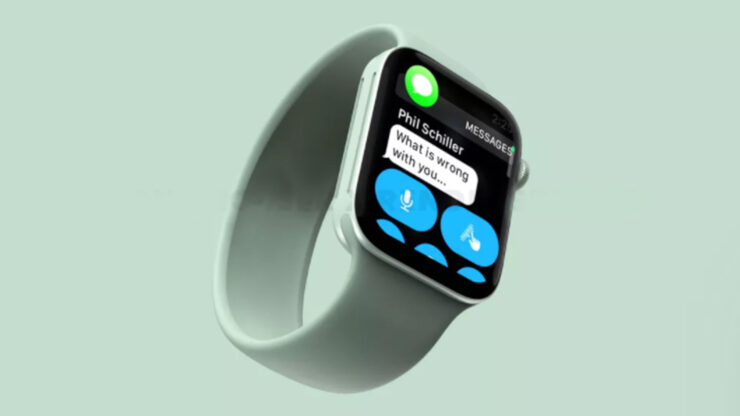 For those hoping for a faster chip in this year’s Apple Watch, I’m told the S8 chip will have the same specifications as the S7, which was also the same as the S6. Next year’s models, however, are slated to get an an all-new processor.

The SE will stick to the screen size of the current model, rather than moving up to the larger Series 7 size. But it may get the same S8 chip as the Series 8, an upgrade from the S5 in the current SE from 2020.”

The Apple Watch Series 8 itself will reportedly arrive in three sizes, but there is no confirmation if this model will get a design change that includes flat edges like the iPhone 12 and iPhone 13 series. In short, the upcoming smartwatch may not be as compelling of an upgrade, which is disappointing, but you cannot expect technology companies like Apple to continue bringing in astronomical changes to devices every 12 months.

After all, there is only so much you can cram into the minuscule space of an Apple Watch, and that too takes time and countless resources.