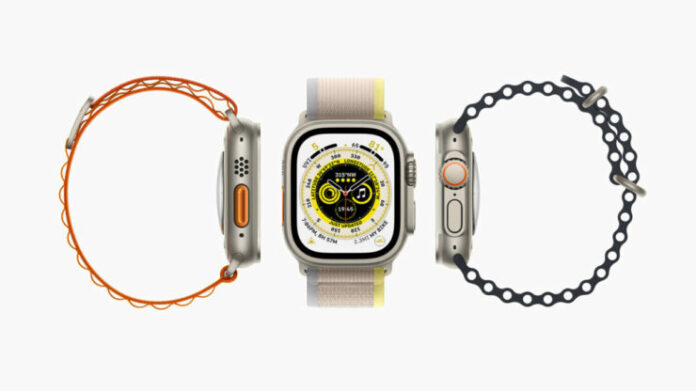 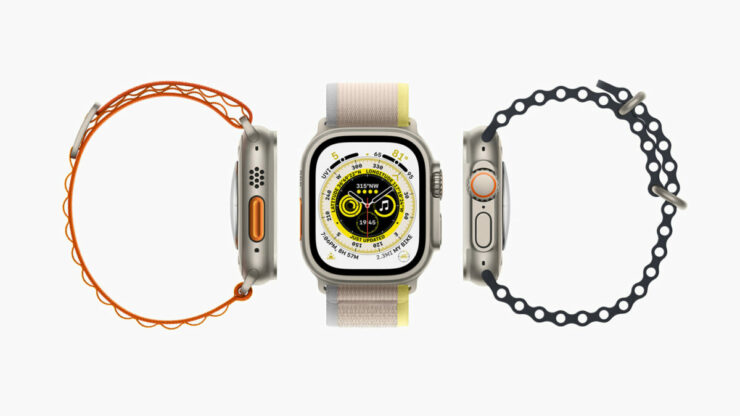 Apple announced the new Apple Watch Ultra at its Far Out event earlier this month. The flagship Apple Watch features a brand-new design with a boatload of forward-facing features oriented toward professional athletes. The wearable packs enormous power and new sensors that might be of interest to users who go on adventures. Today, iFixit has shared the teardown of the new Apple Watch Ultra, highlighting the larger battery, improved water resistance, and much more.

In the new teardown video by iFixit, it can be seen that the Apple Watch Ultra features four screws at the back for quick access. However, the wearable remains challenging when it comes to repairs. After the back case is removed, the gasket bolstering water resistance breaks as well. Furthermore, if you have to replace the display of the Apple Watch Ultra, you would have to remove the battery as well as the Taptic Engine. Ultimately, the entire wearable is disassembled into pieces.

The Apple Watch Ultra is a very capable device and is best for adventurers and professional athletes. The wearable also comes with Siren functionality in case of emergencies. Apart from this, the new temperature sensor can detect temperature under water. It features a rugged design with a 49mm titanium chassis and a flat display. Another differentiating factor from the standard models is the new bright orange colored Action Button. You can check out more details in our announcement post.

This is all there is to it, folks. We will share more details on the teardown as soon as further details are available. Share your thoughts with us in the comments section below.