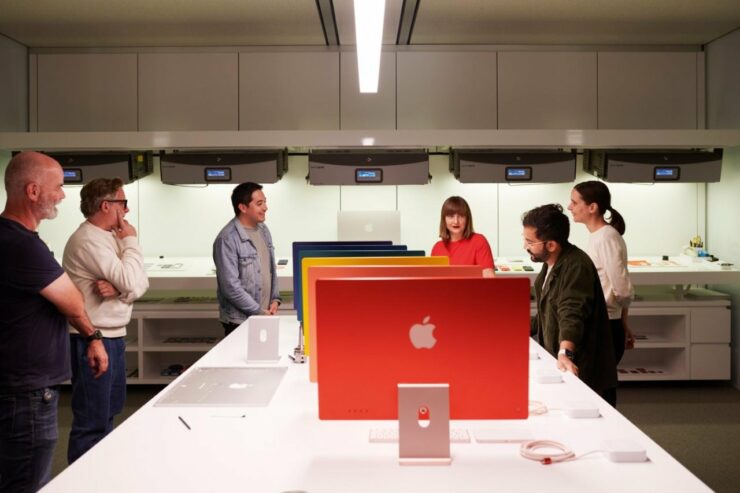 Shortly after Jony Ive’s resignation, Evans Hankey became Apple’s chief industrial designer, but her stint at the company did not last long, as the former executive is leaving the company after holding the position for only three years. This move leaves a massive gap in the firm’s design chief role, which has yet to be filled.

Hankey Is Expected to Remain at Apple for the Next Six Months, Before Leaving, After Which the Company Will Likely Name a Suitable Replacement

Before Jony Ive left Apple after two decades, Hankey was reporting to him. After succeeding Ive as the chief design officer, the executive has since reported to Chief Operating Officer, Jeff Williams. According to Bloomberg, Apple has yet to announce a suitable replacement but reports that Hankey will remain at the company for another six months before leaving. During her time, Hankey oversaw a multitude of industrial designers and had a pivotal role to play when it came to Apple iconic product designs.

An Apple spokesperson mentioned the following statement concerning Hankey’s departure from the company.

“Apple’s design team brings together expert creatives from around the world and across many disciplines to imagine products that are undeniably Apple. The senior design team has strong leaders with decades of experience. Evans plans to stay on as we work through the transition, and we’d like to thank her for her leadership and contributions.”

After Ive announced his resignation in 2019, another Apple employee, Alan Dye, was promoted to the company’s head of design for software and user interfaces, sharing an upgrade in the hierarchy, like Hankey. Dye has not announced his departure from the technology giant and will still be reporting to Williams. As far as major product developments go, there are not any fresh designs expected, as the updated MacBook Pro models will likely share the same chassis as the 2021 versions.

Also, Apple’s highly-rumored AR headset was said to have entered the design development stage back in June this year, so it is unlikely that Hankey’s departure will affect the launch of the head-mounted wearable.