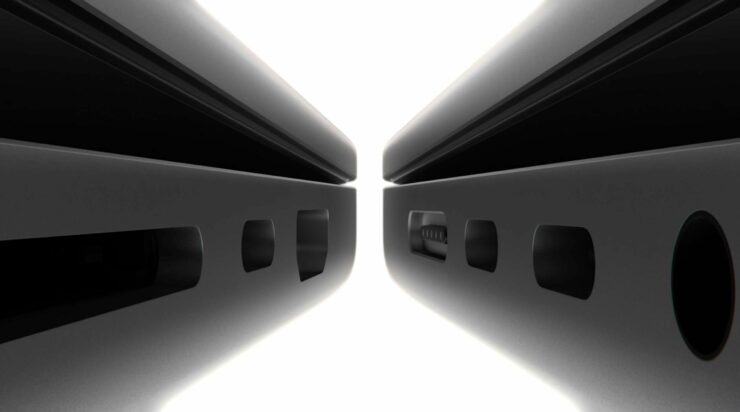 Apple recently announced the new M2 chip with major improvements in the CPU and GPU departments. The company is planning to release other variants of the chip for its high-end MacBook Pro and Mac mini models. It is now being reported that Apple's M2 Pro chip for the MacBook Pro and Mac mini will be based on TSMC's 3nm process. In addition, the M3 chips will be manufactured by TSMC as well on the same 3nm process. Scroll down to read more details on the subject.

According to a Taiwanese industry publication DigiTimes, Apple's M2 Pro and M3 chips will be based on a 3nm process. The company has chosen TSMC to manufacture the chips and it will reportedly begin mass production in the second half of 2022. We have recently heard that Apple is working on at least four new Macs with upgraded M2 variants. Gurman reported that Apple will use the M2 Pro chip in its higher-end MacBook Pro models as well as Mac mini. The higher-end MacBook Pro will also feature an M2 Max chip and in this situation, we presume that it will also be based on a 3nm process. 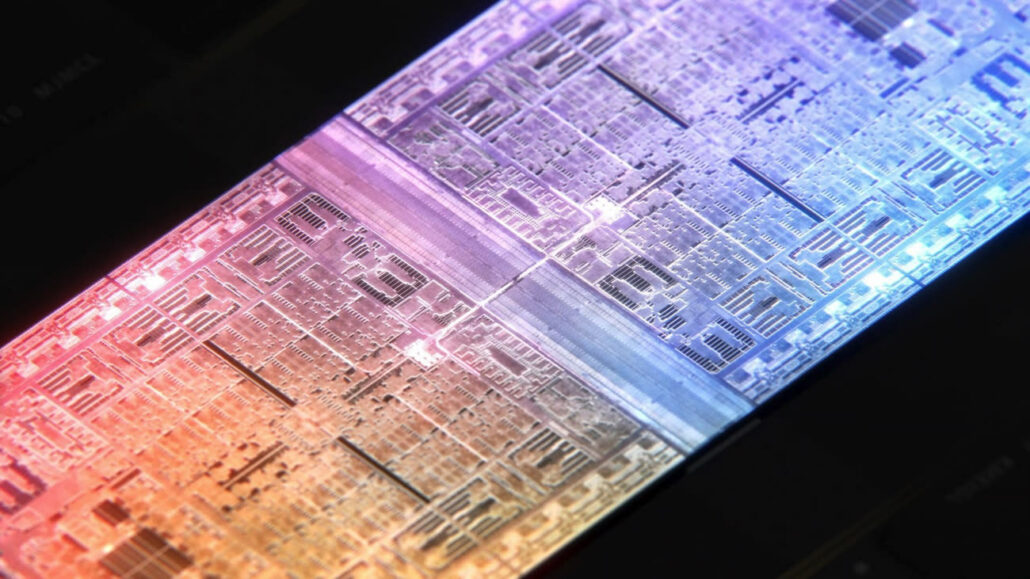 If the news has any heft to it and Apple does embark on the 3nm process, the performance gap between the current flagship chips from Apple will be greater than ever. Take note that the final word rests with Apple, so be sure to take the news with a grain of salt.

This is all there is to it, folks. What are your expectations from Apple? Let us know your thoughts in the comments.

The post Apple’s M2 Pro Chip For MacBook Pro and Mac Mini Will be Based on 3nm Process by Ali Salman appeared first on Wccftech.