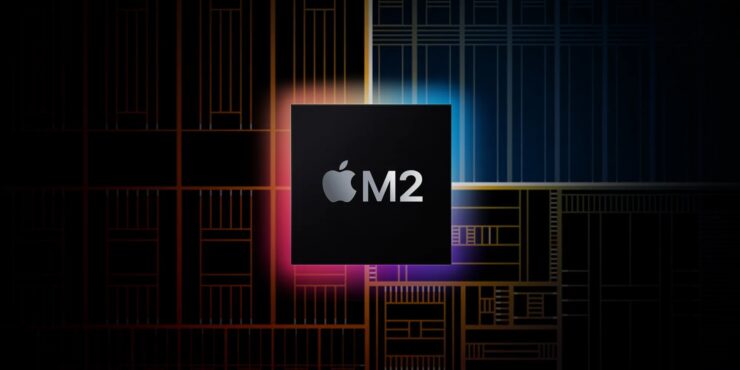 With Apple’s M2 SoC officially unveiled at WWDC 2022, what is expected later are more powerful chipsets that will sport a higher CPU and GPU core count, the M2 Pro and M2 Max. These two Apple Silicon will succeed the M1 Pro and M1 Max, and according to one report, TSMC will start mass producing them on its latest 3nm technology later this year.

Jumping from 4nm to 3nm will likely be an astronomical challenge for TSMC, and according to analyst Jeff Pu, it will commence mass production on Apple’s M2 Pro and M2 Max later this year. Unfortunately, even if the mass production schedule does not witness any delay, it does not mean consumers will see new products with the next-generation Apple Silicon launch any time in 2022.

There might be some excitement from potential consumers that TSMC’s 3nm technology could be used to mass produce the A16 Bionic found in the upcoming iPhone 14 Pro and iPhone 14 Pro Max. Unfortunately, that does not appear to be the case as TSMC will likely start mass production of 3nm chips in Q4, 2022, whereas the A16 Bionic needs to be readied in large supply by July.

We are at least happy to know that this cutting-edge technology may be leveraged to mass produce the unnamed SoC found in Apple’s highly rumored AR headset, giving it improved performance, power efficiency, and thermals just like the M2 Pro and M2 Max. We will hear more about TSMC’s plans for Apple’s custom chipsets, so stay tuned for more updates.