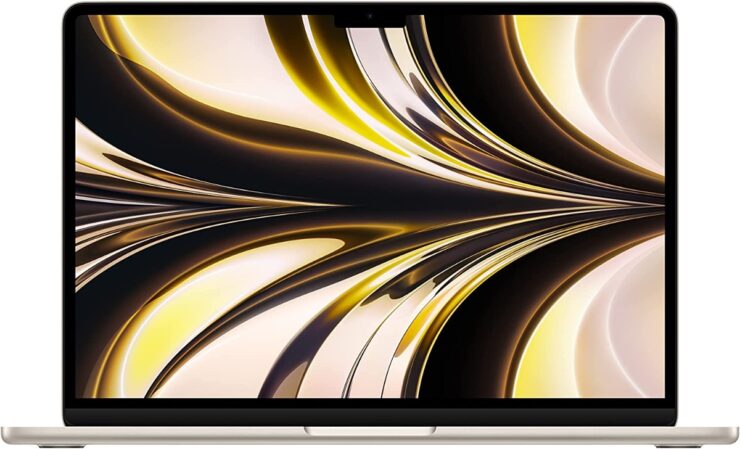 For no reason at all, Apple is selling the M2 MacBook Air for $100 less on Amazon. This deal brings the price down to just $1,099.

With the announcement of the new MacBook Air, Apple is asking $200 extra if you want to experience the new design. Thankfully, you can save $100 today, which brings the price of the laptop down to just $1,099. That's just $100 more than the base model MacBook Air with M1 chip and that alone makes it a really great deal.

Right off the bat, the highlighting feature of this notebook is the new M2 chip which is blazing fast. If you thought the M1 was great, this takes it to the next level without a fan, and that's crazy.

Apart from that, you get the brand new design with thinner bezels, a boxier design, a notch at the top, an excellent keyboard and an amazing trackpad. If you want to step out of the house with a new laptop just to show off, everything is here in this model.

You get a larger 13.6-inch Liquid Retina display which goes from edge to edge. The top corners are rounded, giving you a more modern look. This display is brighter compared to the previous MacBook Air which will make your content pop.