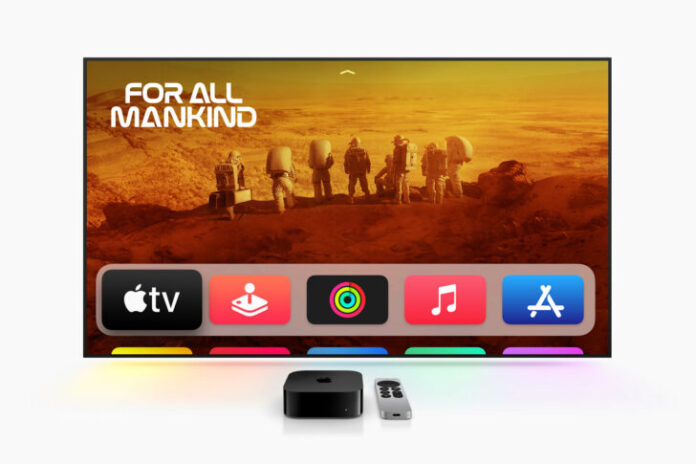 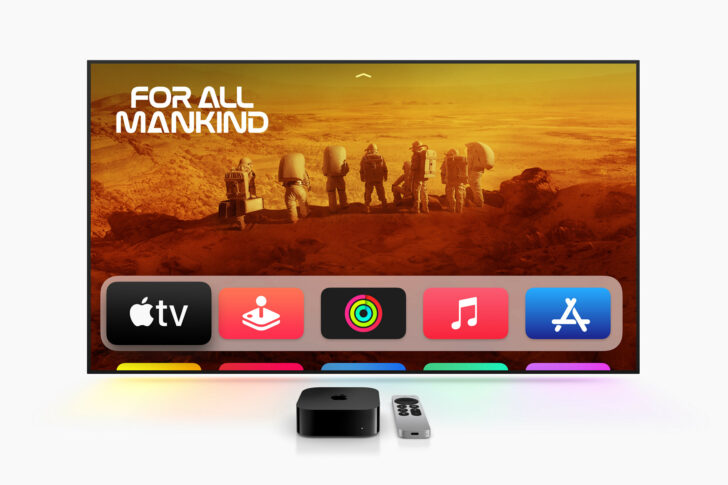 Apple is offering a two-month free Apple TV+ subscription to "new and qualified returning subscribers" as a promotion for the new documentary film "My Mind & Me" starring Salena Gomez. You can redeem the new offer if you are a subscriber of Apple TV+ or if you are a new customer. Scroll down to read more details on how you can redeem the promotion.

A URL was shared by Salena Gomez on Twitter as a "special gift" to her fans. The URL redirects users to the subscription page. Furthermore, the latest promotion is shared ahead of the film's availability on Apple TV+ on November 4. If you are interested, you can redeem the code on your iPhone or iPad right now.

After years in the limelight, Selena Gomez achieves unimaginable stardom. But just as she reaches a new peak, an unexpected turn pulls her into darkness. This uniquely raw and intimate documentary spans her six-year journey into a new light.

The first thing that you have to do is head over to this link which will give you a redeem code that is valid till December 2. The code will give users 2-months of free Apple TV+ subscription. It will be renewed automatically when the trial expires. If you are not willing, you can always cancel the subscription from Settings. Simply click on the link and follow the on-screen instructions.

Today is the World Premiere of Selena Gomez: #MyMindAndMe, at @AFIFEST. I’m thrilled to share a special gift to my fans of a 2 month free trial of @AppleTVPlus. Stream the film on Nov 4: https://t.co/ipG1TXPEn5 pic.twitter.com/Wy9xvvH6sf

Typically, Apple only offers a seven-day trial for the Apple TV+ unless customers buy a new Apple product that is eligible for the promotion. In the latter case, the company offers three months of free Apple TV+ subscription.

The documentary film highlights the past six years of her life which includes her experience in a psychiatric facility, her relationship, and much more. We will share more details on the subject as soon as further information is available.