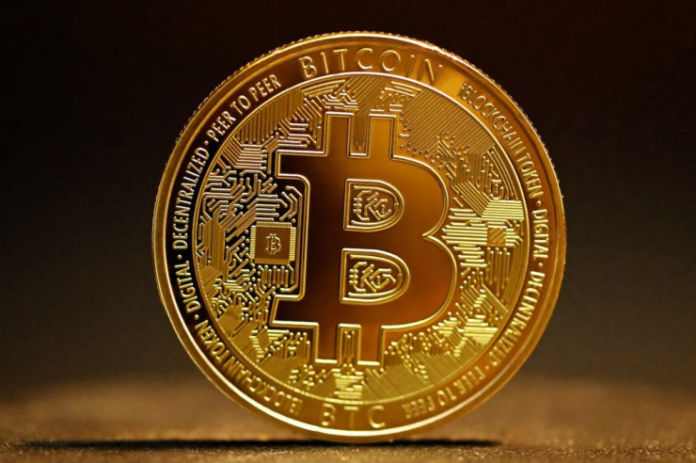 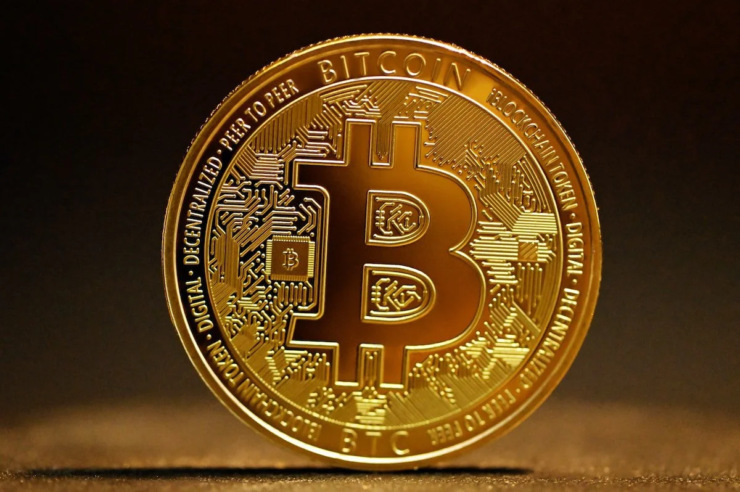 The Federal Reserve’s laser focus on its inflation-fighting mandate unleashed hell across diverse asset markets this week, with equities again at June 2022 lows of the year and treasury yields scaling multi-decadal highs. Against this backdrop, it is understandable that Bitcoin has struggled to rise above the $20,000 psychological barrier, constrained by its elevated correlation with the Nasdaq 100 index and the real treasury yields.

We’ve continued to note that Bitcoin will not bottom out until the Nasdaq is able to do so, at least until the next BTC halving event starts to capture the narrative in H2 2023.

Bear in mind that Bitcoin COT reports only deal with the BTC futures contracts that are traded on the CME. However, institutional investors also take exposure to Bitcoin via ETFs such as BITO. For the purpose of this article, we’ll limit our analysis to the latest COT report.

As of the 20th of September, asset managers were net long on Bitcoin by just 4,057 contracts. Interestingly, barring the positioning that was reported for the 06th of September, this is the least bullish – to be interpreted as most bearish – that asset managers have been on Bitcoin this year. Moreover, Bitcoin swap traders hit a fresh maximum short position in a 1-year timeframe, with such dealers now net short by 2,394 BTC contracts. As a refresher, swap dealers allow large investors to hedge their risks by entering into a series of swap agreements. The higher the short positioning of swap dealers, the greater the hedging activity against downturns in Bitcoin. In a lone bright spot, leveraged money, which indicates the short-term positioning in Bitcoin, demonstrated a bearish tilt in the latest COT report but remained near the least bearish positioning so far this year.

I have been waiting for this since December 2021. I wrote an article (linked below) in Dec. about how I analyze this trend to try and spot a bear market bottom.

Meanwhile, there are signs that Bitcoin has finally begun the lengthy process of establishing this cycle’s bottom. The percentage of Bitcoin supply that is in loss recently exceeded the proportion of supply that is in profit, based on their respective 3-day SMA crossovers. As a refresher, this crossover occurs when the price of Bitcoin falls below the average purchase price of a majority of Bitcoin’s circulating supply and indicates that the bottom formation process for the world’s largest cryptocurrency by market capitalization has begun. Of course, the process completes with a decisive bullish divergence between the two moving averages – a process that can take months to complete.

With the Nasdaq 100 index expected to bottom out in the next few months, barring a hard landing scenario for the US economy, this analysis amalgamates seamlessly with Bitcoin’s ongoing high-correlation regime with risky assets.

The post As Asset Managers Turn Max Bearish on Bitcoin, One Key On-chain Metric Suggests That the Bottom-forming Process Has Finally Begun by Rohail Saleem appeared first on Wccftech.