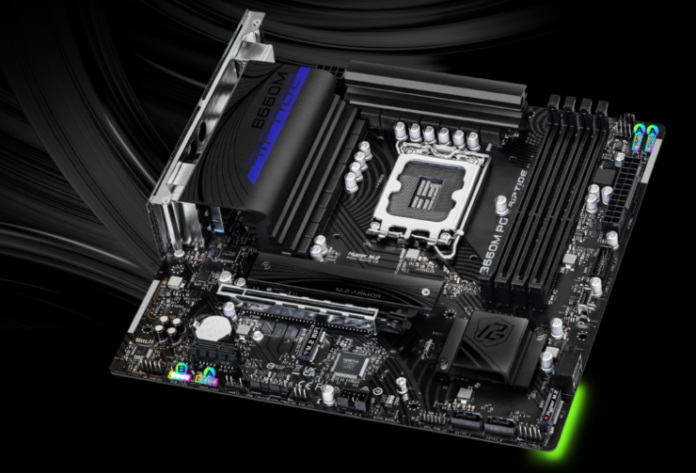 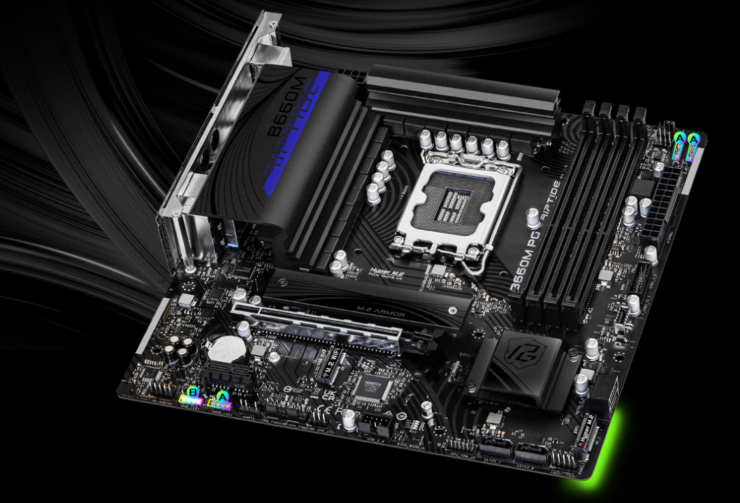 ASRock seems to have overclocked the non-overclockable Intel Core i5-12400 CPU to a record 5.5 GHz frequency using its B660M PG Riptide motherboard.

A few months ago, motherboard manufacturers such as MSI & ASRock launched their new B660M motherboards featuring a BCLK overclocking design. We reported that while these motherboards are great for users running the budget Intel Alder Lake CPUs, Intel itself wasn't particularly happy about it since they don't officially want overclocking support on these products citing CPU harm and warranty issue. Well, that didn't stop ASRock from hitting a world frequency on the Core i5-12400.

As ITHome reports, ASRock has now officially published a new overclock frequency world record for the Intel Core i5-12400 CPU on its B660M PG Riptide motherboard. The CPU was overclocked to an impressive 5.479 GHz (almost 5.5 GHz) using the said motherboard and using a high-end AIO water cooling setup. Not only that, but the motherboard was able to support high-end DDR5-5333 DIMMs too. You can find the HWBOT submission below:

ASRock, on the other hand, has its 15-phase B660M PG Riptide which is powered by an 8 and 4-pin power connector configuration. The motherboard also comes with all the essentials that you would expect from a mainstream Riptide motherboard and has a nice dark black aesthetic with blue color and RGB add-ons. This motherboard is also expected to be available within this month.

Both B660M motherboards are very capable on their own with the MSI Mortar Max WiFI giving a slight edge to users in the power configuration thanks to its dual 8-pin connectors which can help sustain higher clocks on the top Non-K CPUs such as the Core i9-12900 or the Core i7-12700. For mainstream users, pairing something like a Core i3 or Core i5 'F' series Intel Alder Lake CPUs and some DDR4 memory is going to be an insanely good value compared to competing AMD Ryzen CPUs.