AUO Is Reportedly Working On A 540Hz Gaming Monitor Aimed at Esports Segment, But Even The RTX 3090 Ti Might Not Be Enough For It 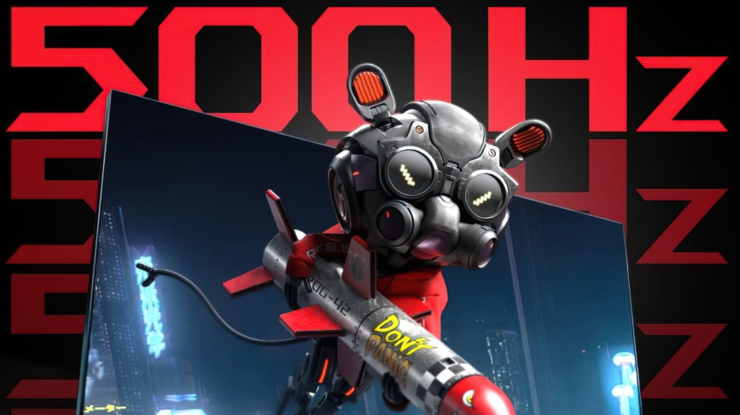 High refresh rate gaming monitors are becoming the norm with most companies now offering their displays in 240Hz and 360Hz as a standard for the Esports segment. But it looks like we will soon be getting some insane refresh rate monitors, breaking past the 500Hz barrier up to 540Hz.

Currently, ASUS is the only manufacturer that has officially announced a 500Hz gaming monitor as a part of its new ROG SWIFT display which is developed in collaboration with NVIDIA. AUO has also previously highlighted the development of a 4K 240Hz and 2K 360Hz high-refresh rate monitors for the Esports segment which will offer users some cost-effective solution versus the Samsung's Neo G8 Odyssey monitor which was recently announced with a 4K Mini LED panel and a 240Hz refresh rate. The Neo G8 is currently listed for a price of $1500 US. In addition to that, AUO also demoed its 480Hz displays for gaming monitors and laptops at SID Display Week 2022. 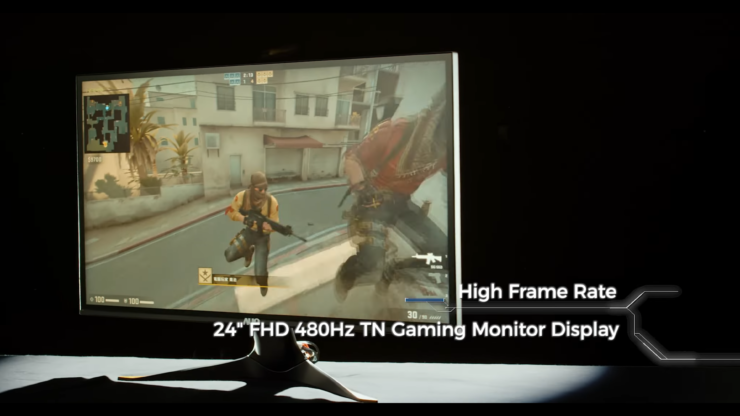 The practicality of such a high-refresh-rate monitor seems little at the moment since the source has reported that even the fastest graphics card available at the moment for Esports, the GeForce RTX 3090 Ti, can only produce a maximum of 350 FPS (tops) in the most popular Esports games using a high-end Intel Core i9-12900K, 32 GB DDR5 PC. Also, it is very likely that this could be a 500Hz panel that's been overclocked to 540Hz.

So it looks like the only way one could use such high-end monitors would be to wait for the next generation of GPUs from NVIDIA and AMD. Since these monitors are currently under development, it is very likely that we will see the launch of products by the end of this year when the latest GeForce and Radeon cards are out on the market. As for pricing, well one can expect to pay insane premiums for such enthusiast-tier monitors, even if they are aimed at the Esports segment.

The post AUO Is Reportedly Working On A 540Hz Gaming Monitor Aimed at Esports Segment, But Even The RTX 3090 Ti Might Not Be Enough For It by Hassan Mujtaba appeared first on Wccftech.