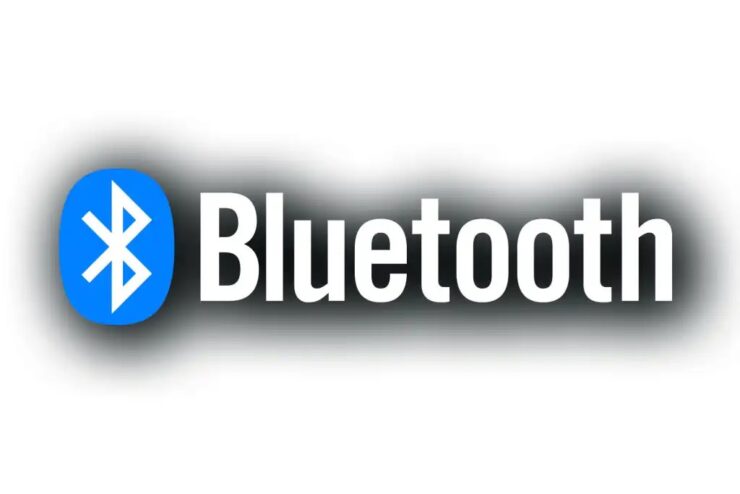 Bluetooth headphones are slowly becoming ubiquitous, especially after the rise of headphones like the Sony WH-1000XM series, as well as the true-wireless series that we get, and it is safe to say that a lot of us are using wireless products for audio. This, and the fact that our phones do not have a headphone jack anymore is another reason for most of us not to go back to wired headphones. However, the overall quality and consistency of audio over Bluetooth is about to get better because Bluetooth has hit a new milestone called Bluetooth LE Audio.

Firstly, it is important to know that Bluetooth LE Audio is not just a single feature but a mix of a number of enhancements. These enhancements include certain adjustments like better power efficiency, better audio quality, as well as the ability to connect multiple devices to a single audio source.

These new features could have made their way to us all the way back in 2022, but due to some reasons, things changed. However, Bluetooth SIG has now announced the competition of Bluetooth LE Audio along with its components. The group has mentioned that we will be seeing devices in development that will adhere to these specifications "within coming months."

One major aspect of Bluetooth LE Audio is the improved efficiency. As mentioned by The Verge, the LC3 codec is designed to be way more efficient in the way it delivers audio to a device.

In addition to that, another Bluetooth LE Audio feature is something Bluetooth SIG calls Auracast. This will serve as a tool that will allow users to pair multiple audio devices to a single source device. For instance, with just one phone, Auracast will let multiple users listen to the same music or audio at the same time on different earbuds, headphones, and even hearing aids. These Auracast broadcasts will simply work akin to how users connect to a Wi-Fi network.

In the current Android 13 Beta, Bluetooth LE Audio is already supported; and while it is still in the beginning stages, it definitely looks to be promising for upcoming devices, as long as your hardware has the support for it.

The post Bluetooth LE Audio Standard is Now Finalized and Ready for Android 13 by Furqan Shahid appeared first on Wccftech.