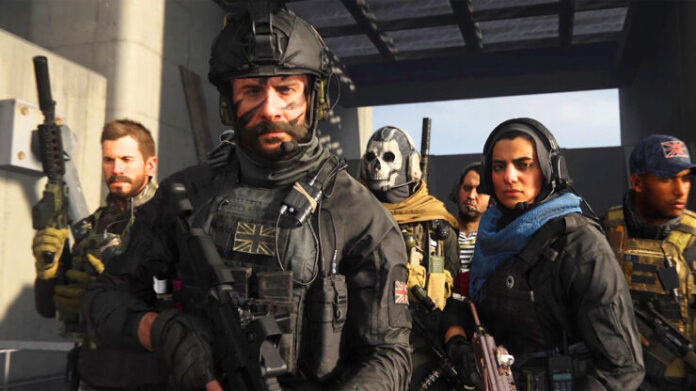 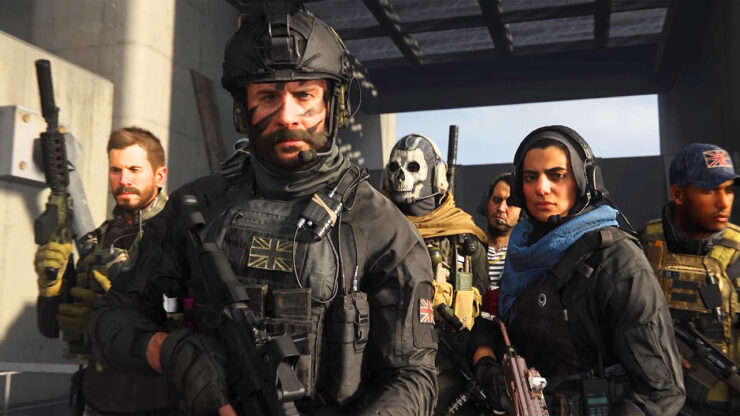 Will Call of Duty stay on PlayStation or will it go? Ever since Microsoft announced their intention to purchase Activision Blizzard for $69 billion, the answer has been somewhat unclear. Under pre-existing agreements, this year’s Call of Duty: Modern Warfare 2 and Warzone 2.0 will appear on PlayStation, but beyond that it’s up in the air. Microsoft offered to extend their agreement with Sony, but PlayStation boss Jim Ryan lambasted the proposed deal as “inadequate on many levels.” Meanwhile, the two console makers are presenting their cases for and against the Activision Blizzard acquisition around the world, with Sony strongly implying Call of Duty exclusivity is on the table despite denials from Microsoft. Where’s the truth lie?

Well, in a new Wall Street Journal Tech Live interview, Phil Spencer gave his most clear-cut answer yet. It seems the current plan is to treat Call of Duty similarly to another major cross-platform franchise bought back in the day, Minecraft (thanks to CNET’s Ian Sherr for the transcription).

“When we acquired [Minecraft] it was on I think 12 platforms and now it's on like 22 platforms. Our intent is to treat Call of Duty very similar to the way we've treated Minecraft.”

Spencer also clarified that he still sees games like Starfield and Elder Scrolls as more traditional exclusives, in line with Mario and Zelda for Nintendo. Of course, in Phil Spencer’s ideal world, Call of Duty may be one of those exclusives, but regulators and his own bosses who want to maximize profits may not look too kindly on locking the series down. Speaking of the Activision Blizzard sale, Spencer still expects it to go through, but the process is remains ongoing.

What do you think? Is Microsoft making the right choice by giving Call of Duty the Minecraft treatment? Or should they be using it as a wedge for their larger ambitions?