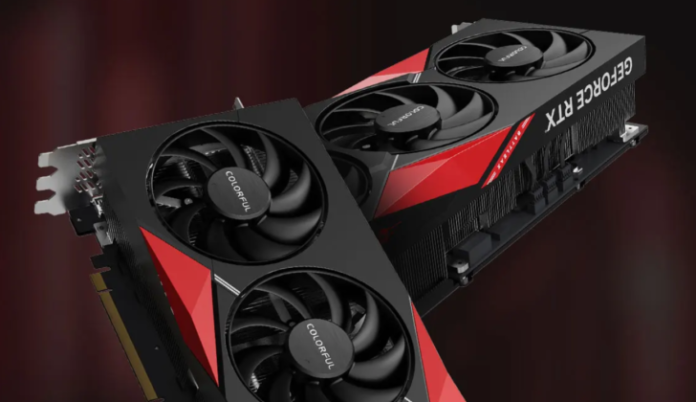 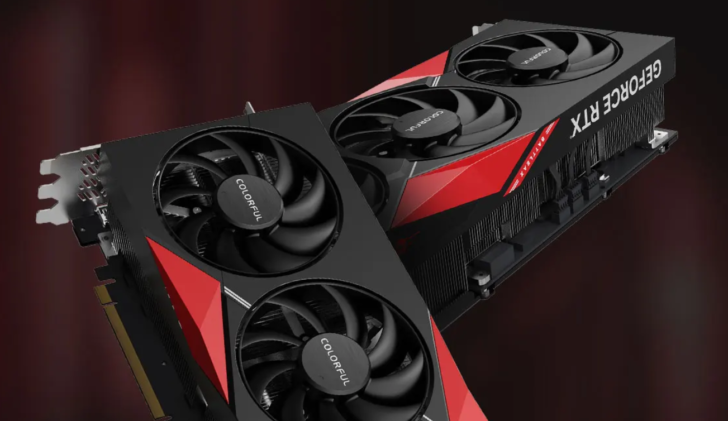 Colorful has decided to leak its own GeForce RTX 4070 Ti custom graphics card ahead of the launch next month.

The Colorful BattleAx Deluxe variant of the GeForce RTX 4070 Ti graphics card makes use of a triple fan cooler and a triple-slot design. The card has a chonky heatsink that runs way past the PCB & so does the backplate. The card will utilize a custom PCB which will receive power through a single 16-pin power input and will have a 285W TDP. Colorful has listed down the same reference base clock of 2310 MHz for the card so we can also assume a 2610 MHz boost clock unless there's an OC BIOS on this variant.

While Colorful doesn't list down any more details such as launch date or pricing, we know that the card will be hitting retail shelves on the 5th of January which we had already confirmed & also got a confirmation from an Italian retailer recently.

The NVIDIA GeForce RTX 4070 Ti will utilize the "Ada Lovelace" AD104-400 GPU configuration with 7,680 cores or 60  SMs enabled which is the full-fat SKU. The GPU will be packing 48 MB of L2 cache and features a 192-bit bus interface so that's why we are getting up to 12 GB of GDDR6X capacities. The memory is said to be running at 21 Gbps speeds for a memory bandwidth of 504 GB/s. The card is said to be clocked at a 2610 MHz boost clock however the peak frequency will be higher.

The most important question is whether NVIDIA will be using the same $899 US pricing for its graphics card or tone down the pricing a bit. We know from benchmarks that the GeForce RTX 4080 12 GB was about on par with the RTX 3090 Ti & faster in a few cases when RT or DLSS was used. AMD is promising up to 40-50% gains with its RX 7900 XT over the 6950 XT at a price of $899 US. So it will be a heated battle between the two cards. But AMD will release their cards a few weeks earlier in December so they will have an advantage there.

Which graphics card are you looking forward to the most?

The post Colorful Leaks Its Own GeForce RTX 4070 Ti Graphics Card Ahead of Launch, Specs Confirmed by Hassan Mujtaba appeared first on Wccftech.