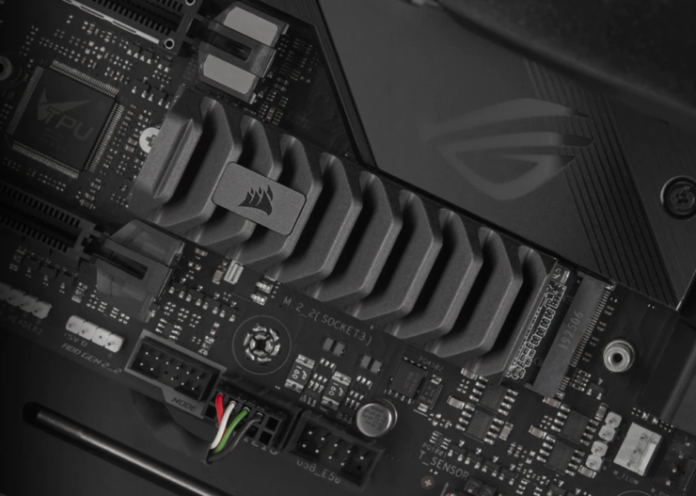 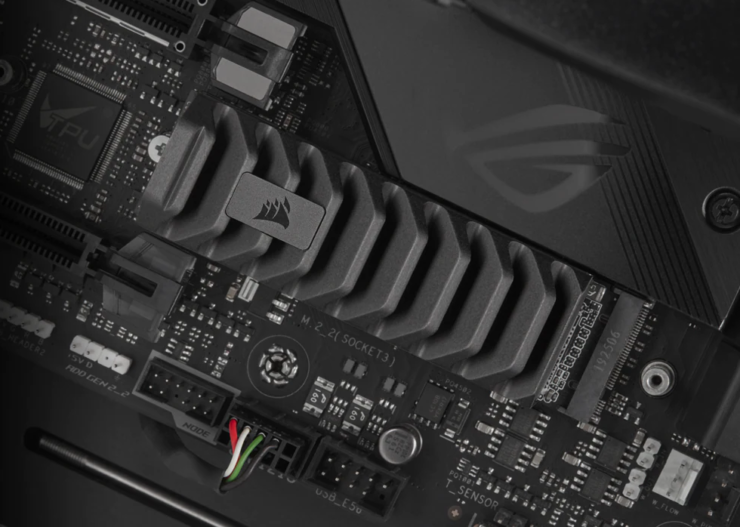 Corsair has teased its next-gen MP700 PCIe Gen 5 M.2 SSD which will be fully compatible with the AMD AM5 platform.

According to Corsair, the manufacturer has already started working on its next-gen MP700 SSD which is fully compliant with the PCIe Gen 5 standard. The next-gen SSD will comply with the M.2 standard and feature an x4 NVMe 2.0 interface. While Corsair hasn't detailed the specifications of the SSD yet, they have shared the performance numbers.

Experience the performance of PCIe Gen5 storage in your AM5 system with the upcoming CORSAIR MP700 Gen5 PCIe x4 NVMe 2.0 M.2 SSD, providing up to 10,000MB/sec sequential read and 9,500MB/sec sequential write speeds depending on the model.

It will definitely be powered by Phison's high-end Gen 5 controller considering the current drives are based on the Phison E18 controller. At 10,000 MB/s read speeds, the drive will offer around 28.5% lower speeds compared to the controller's fullest potential. Corsair's Gen 5 SSDs may also offer full compliance with the Microsoft DirectStorage API and AMD's Smart Access Storage (SAS) technologies. It is interesting to see that most of the Gen 5 SSD manufacturers have chosen AMD for demonstration of their next-gen Gen 5 SSD solutions including Phison itself.

AMD is confirmed to unveil its next-gen Ryzen 7000 Desktop CPUs and the respective AM5 platform later this month so we can expect to see next-gen SSD solutions to be revealed soon after that.