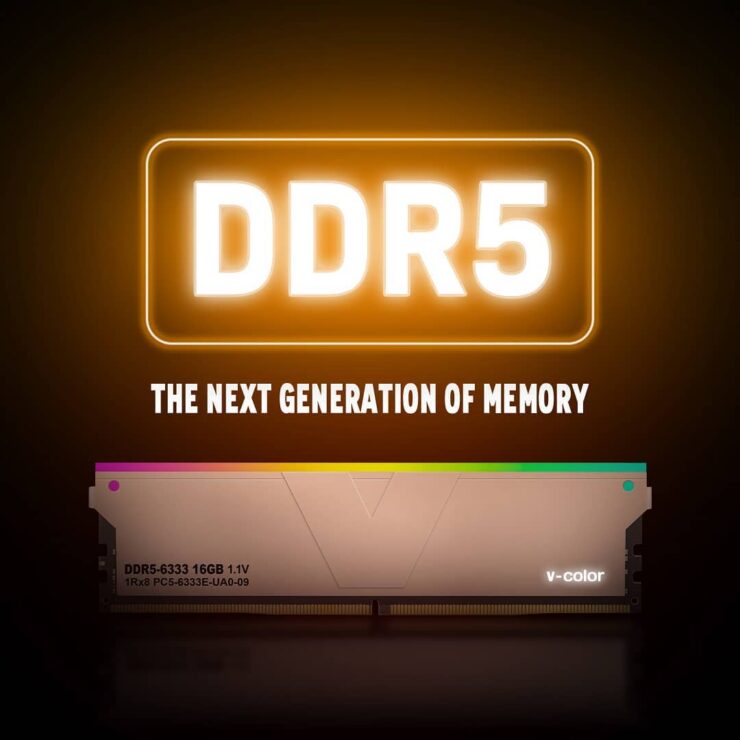 Prices are dropping for DDR5 memory, especially since the beginning of 2022 which bodes well for next-gen Intel Raptor Lake & AMD Ryzen 7000 CPU platforms.

Currently, the 16GB dual-channel DDR5 memory kits sell for around $120 to $130, significantly lower than the$500 to upwards of $1,000 pricing from several months ago. Users should anticipate that DDR5 will remain the new standard for enthusiasts, gamers, and power users in the second half of this year. Not only are US consumers reaping the rewards of the new pricing, but reports are coming in the European markets are also experiencing massive price drops, as reported by ComputerBase.

Not all DDR5 kits are seeing this new pricing trend. Premium memory kits in the 6000 Mbps + range are still selling for high prices, pushing some consumers to go for the cheaper options for now. Memory itself will play a crucial role in setting the baseline price for next-gen platforms as the blue team (Intel) will have a massive advantage of having support for both DDR5 & DDR4 standards whereas AMD is only going to offer DDR5 support. The latter is a more future-proof route but with DDR5 in its infancy at the moment, you might end up paying a higher price for a kit that could end up being replaced by similar cost yet higher-spec DRAM modules in a couple of months.

Companies like Kingston, Crucial, and Patriot offer DDR5 kits that are 16GB, offering baseline levels of 4800 Mbps for nearly $110 to $120. With these prices being so affordable for everyone, and memory kits plateauing in the 5200 to 5600 MHz ranges, sales will assuredly increase in the DIY marketplace. Currently, DDR5-5200 and slightly higher are nearing $250 for consumers. At the same time, 16 GB DDR4-3200 memory kits (CL16) can be purchased for less than half the price at around 50-60 USD.

Readers should note that G.Skill and their premium Trident Z DDR5-6000 CL36 memory kits were seen at $4,000 at the beginning of January, whereas now, five months later, prices have plummeted to $800. Industry analysts have already predicted that DDR5 memory will reach price parity with DDR4 kits within 2 years of launch. 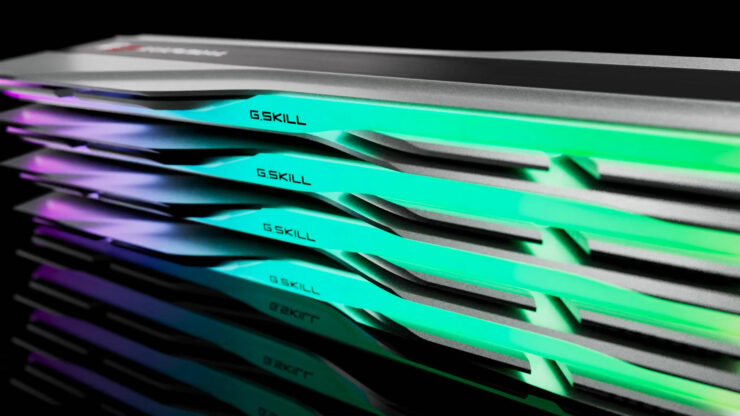 With this new pricing for next-gen DDR5 kits, this will be great for consumers to gain tremendous speeds and top memory technology at the pricing we saw with DDR4 kits over the few years. Both AMD & Intel will benefit from the current pricing trend with the new AMD Zen 4-based Ryzen 7000 and Raptor Lake CPU lineups. AMD might even get a slight advantage in overall DDR5 support as reported here.

It is unknown if pricing for base DDR5 kits will remain that low or if e-commerce markets will bundle popular processors with incredibly affordable DDR5 dual-channel kits, especially as we near the holiday season. For retailers, September is when companies will make several announcements. DDR5 memory is predicted to be the standard as early as the second quarter of the following year.