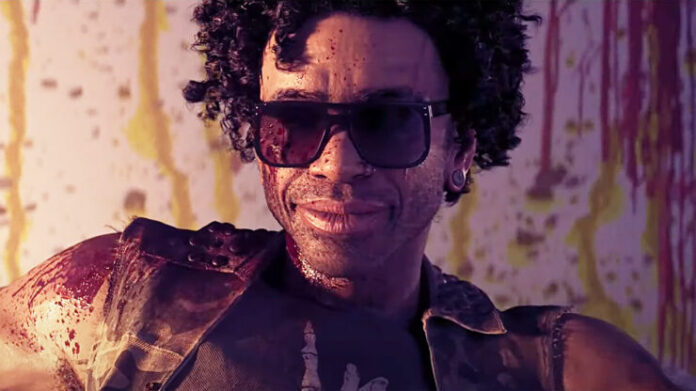 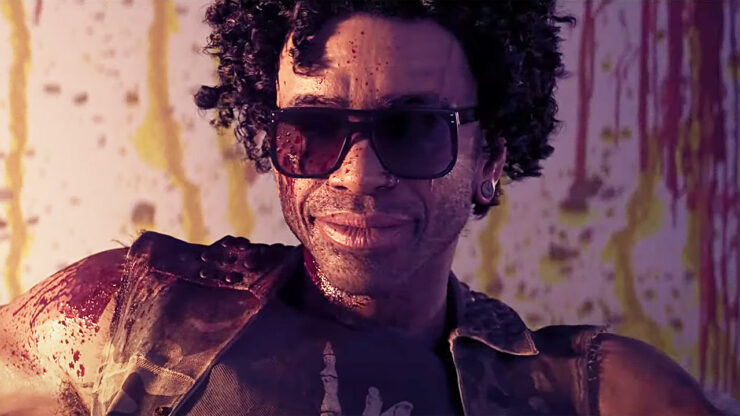 It’s been some time since we heard anything official about Dead Island 2, but a series of clues have pointed toward something happening with the long-delayed game. An Amazon listing for the game recently popped up and rumors that the game is actually in a decent state and getting ready to launch have been circulating. Well, today at Gamescom Opening Night Live, Dead Island 2 rose again with a new cinematic trailer, gameplay, and a 2023 release date.

The trailer features a new character, Jacob, which Dambuster promises is one of six playable. The gameplay shows off a variety of the game's L.A. locales, as well as some characters, humor, and, of course, gruesome zombie slaying. Seriously, it's pretty over-the-top. Overall, the game looks does indeed look like it's shaped up alright -- comparable in terms of visuals and style to the recently-released Dying Light 2. But hey, enough of my preamble, you can check out the new Dead Island 2 trailer and uncut gameplay, below.

For those who haven’t been following along, Dead Island 2 was announced over seven years ago, and has gone through multiple developers, bouncing from Techland, to Yager Development, to Sumo Digital, and finally to Dambuster Studios. So yeah, it feels like a minor miracle that it’s actually releasing. Need to know more? Here’s the official Dead Island 2 description…

“A deadly virus is spreading across Los Angeles, California, turning its inhabitants into ravenous zombies. The city is in quarantine and the military have retreated. Bitten, infected, but more than just immune, you learn to harness the zombie inside. Only you, and the handful of other swaggering fellows who happen to be resistant to the pathogen, holds the future of Los Angeles (and humanity) in the balance. As you uncover the truth behind the outbreak, you’ll discover who—or what—you are. Survive, evolve, save the world—just another day in Los Angeles!

The post Dead Island 2 Rises Again With a New Trailer, Gameplay, and a Confirmed 2023 Release Date by Nathan Birch appeared first on Wccftech.