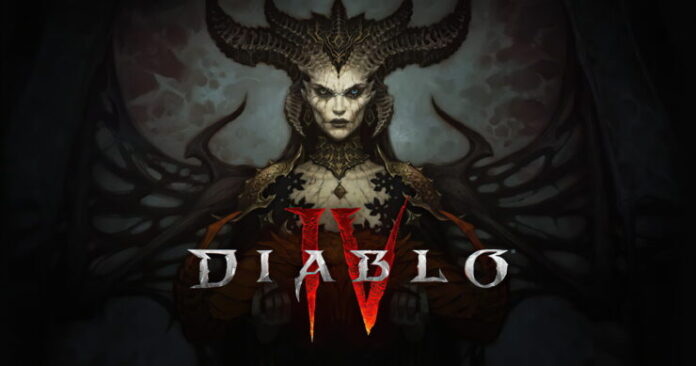 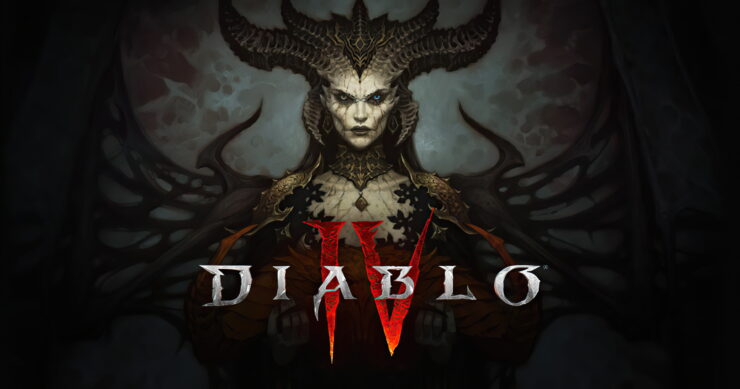 The Diablo IV release date might very well have been leaked by the official Microsoft Xbox Store.

Some days ago we reported that the next entry in the Diablo series could arrive in April 2023, but as spotted by Microsoft watcher Aggiornamenti Lumia, Diablo IV is seemingly releasing two months later than that. According to the known Microsoft watcher and leaker, Blizzard's upcoming title is release on June 5, 2023 with a download size of 80GB (although in some other regions, it could be June 6th).

“We can’t wait to open the gates of Hell next year—the talented team behind Diablo IV puts gameplay first in everything they do, and they have built the biggest and most ambitious vision of Sanctuary yet,” said Mike Ybarra, president of Blizzard Entertainment back in June of this year. “This sprawling world draws deeply from the dark well of the franchise’s 25-year history and is designed around the philosophy of player choice, offering an adventure unlike anything Diablo players have experienced before.”

Joining the battle alongside iconic classes Barbarian, Sorceress, Rogue, and Druid is the legendary Necromancer, the fifth playable character class, which returns with newly designed undead mechanics. Players will be able to utilize the Necromancer’s Book of the Dead, an all-new ability for the class, allowing them to dominate the battlefield with deeper customization of their undead army than ever before. Fight with aggressive skeleton Warriors, fast-attacking Skirmishers, sword and board Defenders, or scythe-wielding Reapers. Unleash a litany of spells with Skeleton Mages, imbuing them with shadow, cold, and sacrificial magics. Deploy tanking Bone Golems, health-stealing Blood Golems, and charging Iron Golems. Or sacrifice them all to absorb their power.