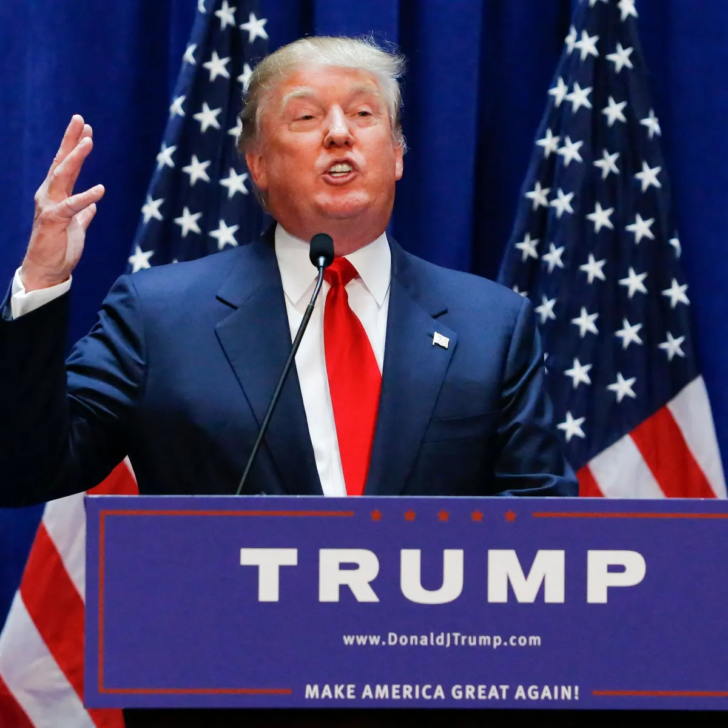 Elon Musk's takeover of Twitter removed much of the raison d'être for Trump's Truth Social platform, as illustrated by the floundering share price of Digital World Acquisition Corp. (NASDAQ:DWAC), a SPAC that is slated to take the Trump Media and Technology Group (TMTG) public via a reverse merger. However, recent reports that Trump is about to formally announce his candidature for the 2024 US Presidential elections seem to have revived the bullish spirits in the SPAC's shares, which serve as a proxy for TMTG and its Truth Social platform in the pre-merger phase.

Axios reported on Friday that Trump might formally announce his 2024 Presidential bid on the 14th of November. The former President apparently wants to use the current GOP momentum to boost his own efforts to retake the White House.

So, what does Trump's candidacy mean for Digital World's prospects? Well, a formal Presidential bid means that more users will flock to the Truth Social platform to hear Trump's garrulous and eclectic thoughts, thereby boosting the platform's top-line metrics. This is doubly important as Trump has so far not given any indication of coming back to Twitter despite indications that Elon Musk is about to remove the blanket ban on the former US President. It is, therefore, understandable that Digital World shares are up over 35 percent in the early pre-market trading session today.

As a refresher, the SPAC Digital World is slated to take TMTG public via a reverse merger, furnishing the former US president's media-focused entity with much-needed cash, including $293 million in cash proceeds from the SPAC's IPO and as well as PIPE investments of $861.5 million. TMTG intends to use these cash resources to build a conservative-oriented media machine, which includes plans to bolster Trump's newly-launched social media platform, dubbed Truth Social, as well as launch a subscription-based, "non-woke" video-on-demand service and initiate cloud-based offerings under the "tech stack" suite of products.

However, the merger between Digital World and TMTG has been complicated by a flood of federal investigations, including an ongoing investigation by the SEC and FINRA on allegations that the SPAC's management violated securities law by holding private discussions about a merger with TMTG as early as May 2021 but failing to disclose this pertinent information in its public filings. The SEC is also looking into reports that Rocket One Capital might have been privy to the impending merger between TMTG and DWAC before the public announcement. These developments have forced DWAC and TMTG to try to secure an extension – via shareholder approval – to the contractually mandated timeframe by which this deal has to be consummated. The next iteration of a special meeting of the SPAC's shareholders is now scheduled to take place on the 22nd of November, where DWAC and TMTG will again try to extend the merger consummation deadline by 1 year.