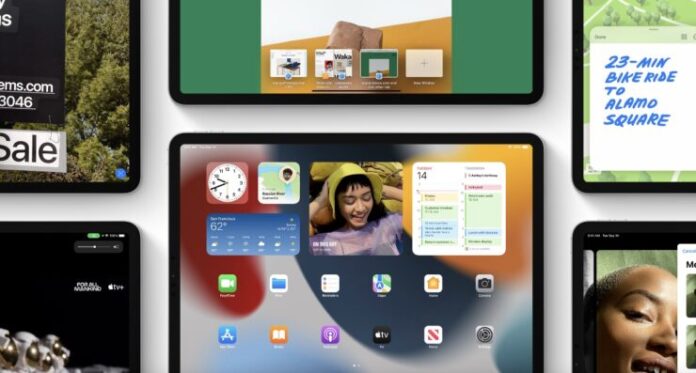 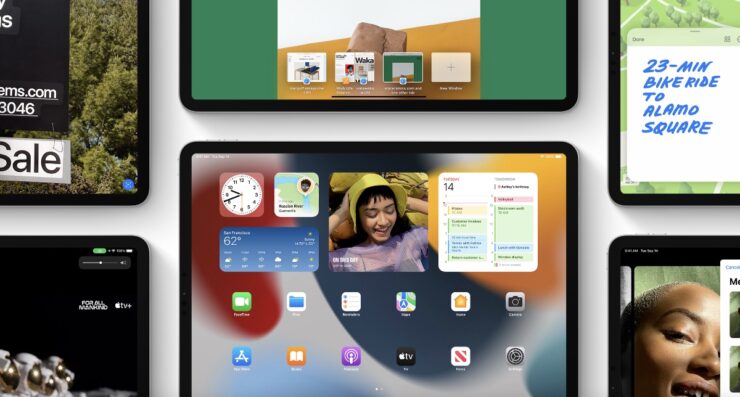 Apple has released the RC build of iOS 15.6 and iPadOS 15.6 for iPhone and iPad users. Here's everything that is new in this update.

If you are a registered developer with Apple or even a public beta tester, you can download and install iOS 15.6 and iPadOS 15.6 RC (release candidate) build on your iPhone and iPad.

In order to download the update immediately, you must have the previous beta installed, follow the steps outlined below:

Note: Make sure you are connected to Wi-Fi and have 50% or more battery remaining on your iPhone and iPad before proceeding.

The update may take a while to download and install, which is completely normal. But once installed, you will be running the most stable build of iOS 15.6 and iPadOS 15.6 Apple has released to date.

Apart from that, you must be wondering what is new in iOS 15.6 and iPadOS 15.6. We're glad you asked, because here's the complete list of changes in this update for iPhone and iPad users:

– TV app adds the option to restart a live sports game already in-progress and pause, rewind, or fast-forward
– Fixes an issue where Settings may continue to display that device storage is full even if it is available
– Fixes an issue that may cause braille devices to slow down or stop responding when navigating text in Mail
– Fixes an issue in Safari where a tab may revert back to a previous page

As you can see, there's nothing exciting here. But obviously, there are going to be bug fixes and under the hood improvements with this update, something which you should look forward to.

If we are to take a guess, the full and final version, which is this version of the update released to developers, will become available for everyone around the globe in a week's time.