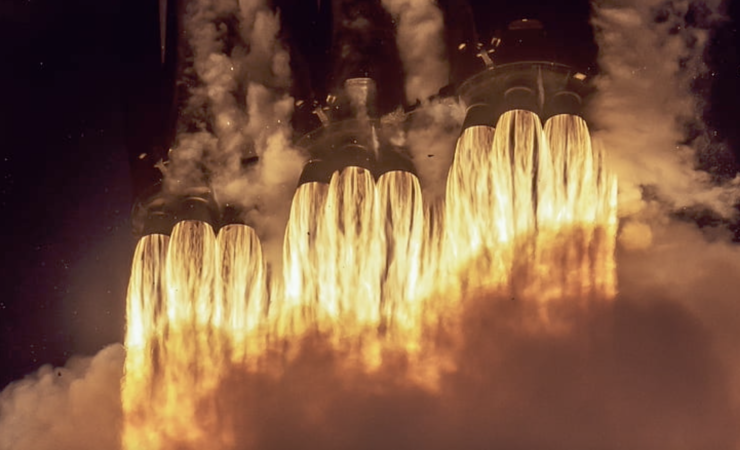 Space Exploration Technologies Corporation's (SpaceX) chief executive officer Mr. Elon Musk has shared his astonishing plans for launching rockets to Mars. Musk's company is currently developing its Starship next-generation launch vehicle platform in Boca Chica, Texas. Starship is designed to be the world's largest rocket when it becomes operational, and at its heart is SpaceX's foundational aim of making humanity an interplanetary species.

The executive shared a slide deck from a recent presentation that he gave at SpaceX and was forthcoming with more details about his plans for Mars colonization. While Starship is primarily designed to fly to Mars, the rocket will also replace SpaceX's Falcon lineup to conduct low Earth orbit (LEO) and other missions. Additionally, it is also part of the National Aeronautics and Space Administration's (NASA) Artemis program which aims to establish a presence on the Moon.

The slide deck did not contain any major textual or verbal elements, and it was a combination of key talking points that were part of Musk's presentation. Still, it managed to provide us with a couple of important details that lie at the heart of Starship. Building the new rockets requires a significant capital investment, and to recover it, SpaceX will have to use the rockets for non-Martian purposes as well.

Starship, for instance, is an integral part of SpaceX's plans to build a 40,000 small satellite internet constellation as part of its Starlink internet service. Additionally, it will also provide NASA with a lunar lander, and become SpaceX's go-to vehicle to refuel other Starships in space and launch payloads that currently use the Falcon 9 rocket lineup.

The presentation shared information about the Starlink launches, through a render that displayed the upper stage of the rocket, also dubbed Starship, launching two satellites at a time in space. 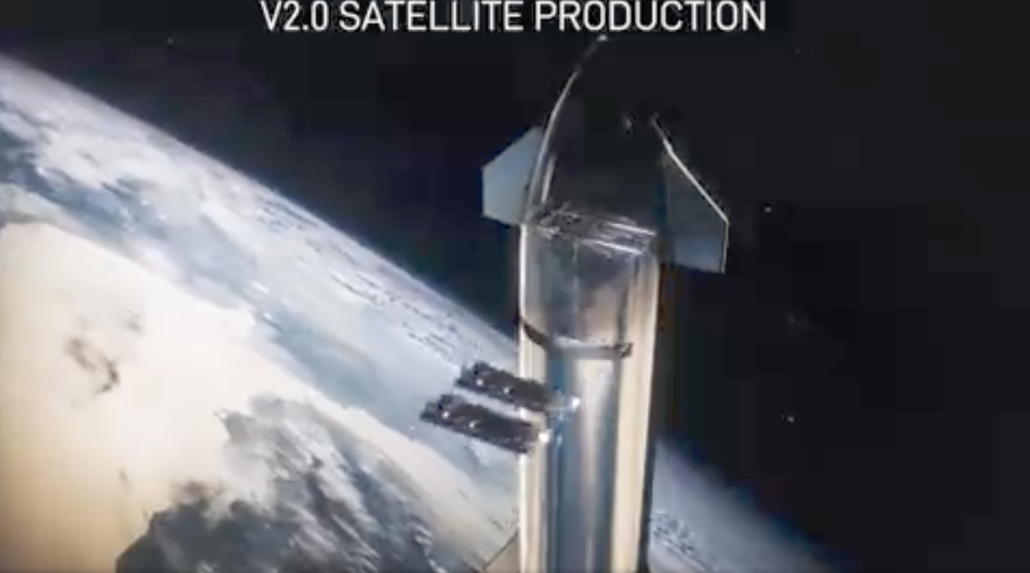 Additionally, Musk also reiterated his rationale for developing a rocket that can eventually take humans to Mars. The executive and his company have often been criticized for these goals, with some critics believing that dedicating resources to solve problems on Earth is a better option.

The billionaire shared his reasoning and motivation by outlining that:

It also enables us to backup the biosphere, protecting all life as we know it from a calamity on Earth.

Humanity is life’s steward, as no other species can transport life to Mars. We can’t let them down

He also explained how he plans to use Starship to achieve these goals. The rocket consists of two parts. Its lower or first stage is a 230 feet tall booster designed to operate with 33 Raptor 2 engines. On top of the booster is the Starship spacecraft, which stands at 164 feet tall, and put together, the Starship launch system stands at 394 feet.

In response to a question asking him what his "plan" is to achieve this, Musk's reply was rather simple yet outlined the unimaginable scale of operations the 50-year-old executive aims to undertake.

The plan, according to Musk, is simple. SpaceX will build and launch thousands of Starships to Mars in the modern-day equivalent of Noah's ark. In his words:

SpaceX is currently building prototypes of both the first-stage booster and the second-stage spacecraft in its Texas facilities. The company has already tested the upper stage, and it is currently waiting for the Federal Aviation Administration (FAA) to finish an environmental review of the Texas site. This will allow rocket maker to then apply to the FAA for a launch license as part of a separate and highly crucial process.

To learn more about the SpaceX Starship, be sure to check out: