HomeElon MuskElon Musk Walks Away From the Agreement To Acquire Twitter, Citing a...
Elon MuskFeaturedFinanceNewsStickyTechnologytwitter

Elon Musk Walks Away From the Agreement To Acquire Twitter, Citing a “Material Breach of Multiple Provisions” 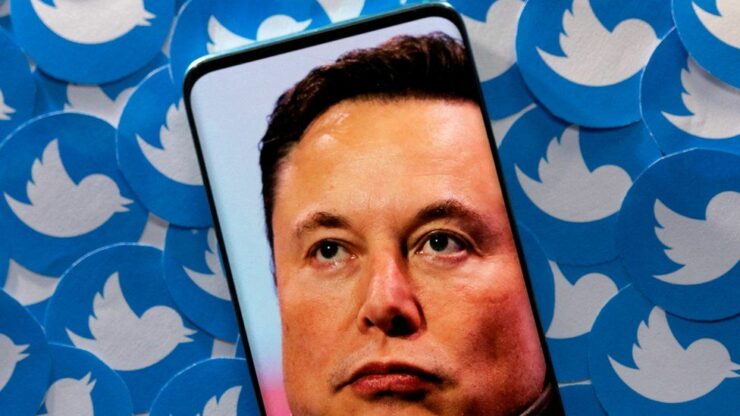 Elon Musk has formally walked away from the agreement to acquire Twitter in a move that now likely entails messy litigation as well as a possible $1 billion breakup fee.

To wit, Musk has sent a letter to Twitter’s board:

Specifically, Musk has cited section 6.4 of the merger agreement that mandates Twitter to provide any information that is required “for any reasonable business purpose related to the consummation of the transaction.”

As most of our readers would know, Musk has repeatedly demanded an independent audit to gauge the quantum of bots or fake accounts that populate the social media platform. Twitter has repeatedly asserted that less than 5 percent of its active accounts might be classified as bots, a claim whose veracity has been repeatedly questioned by the CEO of Tesla.

Bear in mind that the Israeli tech company Cyabra recently concluded that 13.7 percent of Twitter profiles are fake accounts.

Back in June, Musk had thrown down a gauntlet by sending a letter to Twitter’s board, demanding additional information on the quantum of fake or spam accounts that constitute a part of Twitter’s Daily Active Users (DAUs) metric. At that time, Musk had termed Twitter’s continued reluctance to provide additional clarity on this front a “clear material breach” of the agreement between the two parties.

So, what happens next? Well, the agreement did allow parties to walk away from the deal by paying a $1 billion breakup fee. However, that clause came with several conditions, including a requirement for Twitter to agree to the breakup.

Consequently, we believe litigation to be the most likely path forward for Twitter, which is likely to sue Musk for specific performance.

Meanwhile, Tesla shareholders are likely to breathe a sigh of relief as the specter of further liquidation of Musk’s gigantic stake in the EV company has abated for all intents and purposes.

The post Elon Musk Walks Away From the Agreement To Acquire Twitter, Citing a “Material Breach of Multiple Provisions” by Rohail Saleem appeared first on Wccftech.