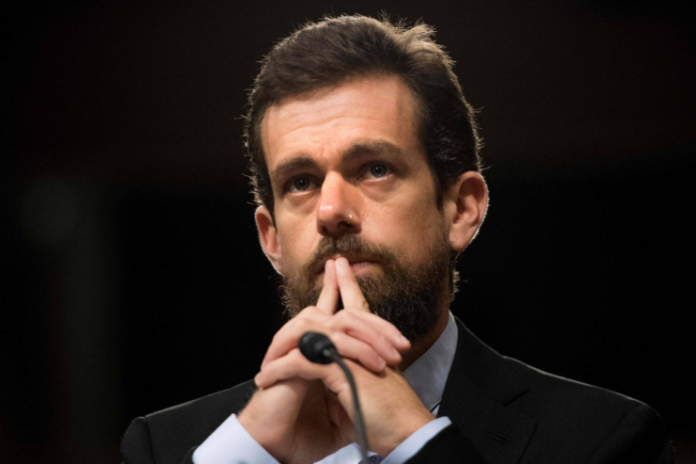 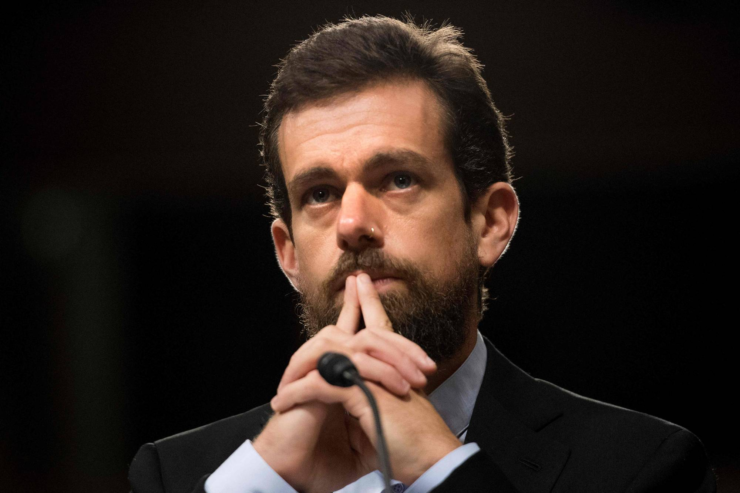 Elon Musk’s vision for Twitter has been nothing short of an extemporaneous exercise, evolving with each epiphany that the CEO of Tesla encounters and then shaped haphazardly into an impromptu tweet. On the other hand, Bluesky's vision of what the future should look like appears to be a breath of fresh air in a room full of stale, Orwellian ideas.

Back in June, Elon Musk attended Twitter’s all-hands meeting in order to enunciate his vision for the global town square. At the meeting, Musk expressed a preference for Twitter to emulate TikTok, albeit with a reverse chronological feed. Confoundingly, the CEO of Tesla also stated that he wanted Twitter to become more like WeChat, a super app that offers messaging, payments, and shopping functionalities.

It is this latter vision for Twitter that seems to have stuck around, with Elon Musk recently announcing that his gambit to acquire the social media platform is part of a long-term vision to create an “everything app”:

“Buying Twitter is an accelerant to creating X, the everything app.”

In a world where privacy is increasingly becoming a clarion call, the super app vision for Twitter appears outmoded. Granted, Elon Musk has on numerous occasions criticized Twitter’s rather liberal use of moderation and outright banning of accounts, but this constitutes only a part of the bigger picture and does not address data aggregation and mining.

Now, contrast Elon Musk’s vision for Twitter with Bluesky, a decentralized social media protocol that was funded by Twitter under Jack Dorsey’s leadership. Readers should note that Dorsey is no longer affiliated with the Bluesky initiative. Nonetheless, the former CEO of Twitter has kept a close eye on the project’s development.

Bluesky is building a social protocol. We released “ADX” (the X stood for Experiment) in May. Now that the design is starting to solidify, we’re renaming it to the “Authenticated Transport Protocol” — the “AT Protocol.” https://t.co/Q0XUF8OhVD

On Tuesday, Bluesky launched a dedicated website for the decentralized protocol, aptly named the AT Protocol. It also introduced a waitlist for the Bluesky app, which will serve as an ideal “browser” to access the AT Protocol network.

Delving into the specifics, unlike Twitter, Bluesky’s AT Protocol interlinks a series of decentralized networks that function as "federated" units and would remain beyond the control of a single company or algorithm, thereby ensuring data privacy. Interestingly, the platform will also facilitate cross-compatibility via the Lexicon framework that will allow various apps and networks deployed on the AT Protocol to communicate and interact with each other. Imagine Instagram working on TikTok or vice versa.

Despite its utopic undertones, significant uncertainties persist around Bluesky. For instance, how will the platform be monetized? Will it follow a subscription-only model, unlike Twitter’s ad-based approach? How will the network tackle fake news proliferation and the attendant regulatory hammer? One thing is certain, however. Bluesky’s evolving vision is a breath of fresh air in an increasingly Orwellian world where each data byte is quantified and collated.