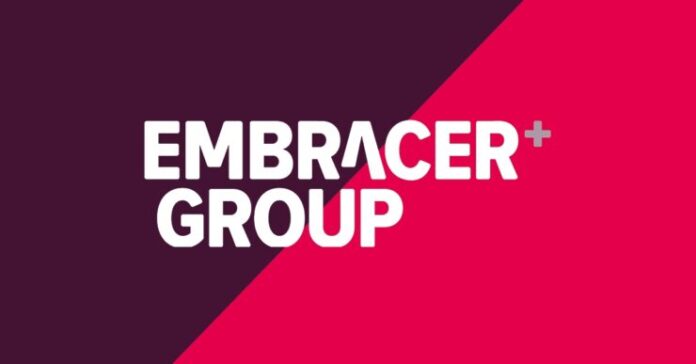 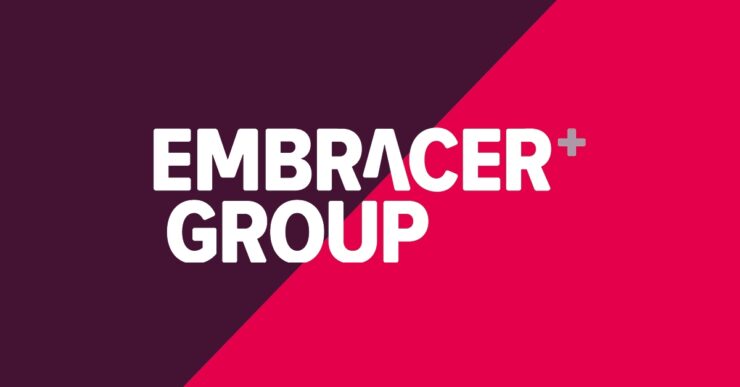 Another acquisition spree from Embracer as the Swedish holding company has now announced the acquisition of numerous studios.

The series of acquisitions were just announced as part of Embracer’s most recent financial earnings release. According to the official press releases, Embracer Group has entered various agreements to acquire the following studios: Tripwire Studios, the studio behind Maneater and Killing Floor, Limited Run Games, Tuxedo Labs, Singtrix, and another undisclosed studio that focuses on creating both PC and consoles games.

In addition to these acquisitions, the holding company announced that it has entered into an agreement to the IP rights to The Lord of the Rings and The Hobbit literary works by purchasing Middle-Earth Enterprises.

“I am truly excited to have The Lord of the Rings and The Hobbit, one of the world’s most epic fantasy franchises join the Embracer family, opening up more transmedia opportunities including synergies across our global group. I am thrilled to see what lies in the future for this IP with Freemode and Asmodee as a start within the group. Going forward, we also look forward to collaborating with both existing and new external licensees of our increasingly stronger IP portfolio,” says Lars Wingefors, Founder and Group CEO Embracer Group.

“We at the Zaentz Company have had the honor over the past half century of stewarding the Tolkien rights so that Lord of the Rings and Hobbit fans worldwide could enjoy award winning epic films, challenging video games, first rate theatre and merchandise of every variety. We could not be more thrilled that it is Embracer now taking up the responsibility and we are confident their group will take it to new heights and dimensions while maintaining homage to the spirit of these great literary works,“ says Marty Glick, COO of The Saul Zaentz Company.

“Tripwire is a unique studio. Since their founding in 2005, they have grown, through tremendous leadership and vision, into one of the last great independent developers. I have looked up to Tripwire as an example of how to design and execute on games. Saber has Tripwire to thank for many of our own successes and I am proud to welcome them into our family,” said Matthew Karch, CEO of Saber Interactive.

“We’ve known Saber for a while now and are really excited about the opportunity to leverage everything they have to offer. Together we are going to be able to deliver more new Tripwire titles, more often than ever before, as well as ramp up the published titles. We look forward to creating a lot more great games that people will love to play,” said Alan Wilson, Co-Founder and CEO of Tripwire Interactive.

For more information about the new acquisitions, be sure to read the full press releases on Embracer's official site.

Warner Bros. Really Wants You To Know That Gotham Knights Will Look Great On PC

Warner Bros. Really Wants You To Know That Gotham Knights Will Look Great On PC