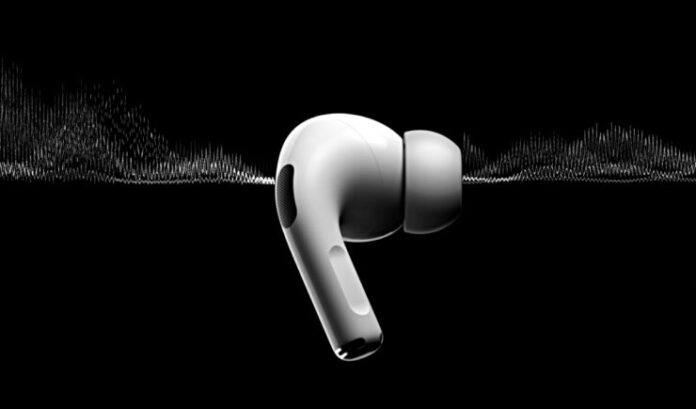 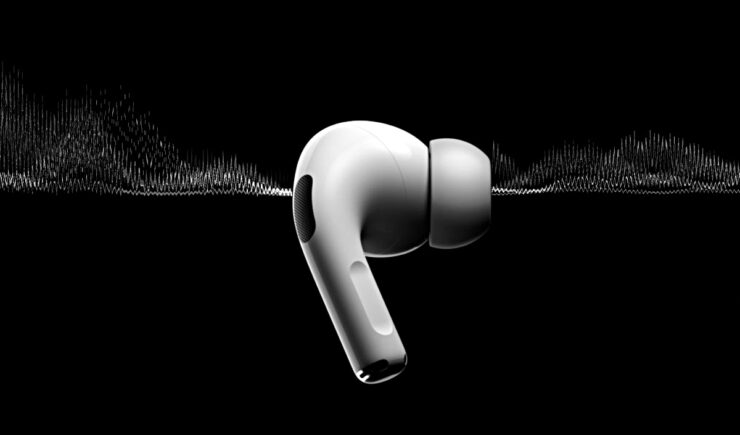 Apple is gearing up to launch its upcoming AirPods Pro 2 with a boatload of forward-facing additions. While details on the wireless earbuds are scarce, we expect a redesign and major enhancements to the sound quality. An engineering and robotics student Ken Pillonel has uploaded a video that addresses the AirPod's repairability issues. He made a 3D-printed replacement casing and switched the charging port from Lightning to USB-C on AirPods. Scroll down to read more details on the subject.

The AirPods are very hard to repair given the design. In his new video, Ken Pillonel shares that no hardware component of the wearable can be accessed without damaging it the earbuds. Henceforth, if your AirPods are faulty, it is as good as a disposable item. In iFixit's teardown, the original AirPods and AirPods 2 received a repairability score of zero out of ten for the same reason.

With that said, Pillonel investigated to seek a solution to the problem. The engineer created a 3D-printed replacement casing for the AirPods and you can download it if you have a 3D printer. It will allow technicians to make repairs to the AirPods after the original casing is damaged. However, this is only half the modification that the engineer planned for the wearable. Pillonel also ended up switching the Lightning port on the AirPod's case with a USB-C port. You can check out the video below for more details.

We will share more details on the subject, so be sure to stick around for more details. This is all there is to it, folks. How did you like the modified AirPods? Share your views with us in the comments.

The post Engineer Modifies AirPods With a USB-C Port and a New 3D-Printed Casing For Repaiarability by Ali Salman appeared first on Wccftech.