HomeEVsEV Manufacturer Polestar Gets the Nod From SPAC Shareholders To Go Public...
EVsFeaturedFinanceNewsPolestarStickyTechnology 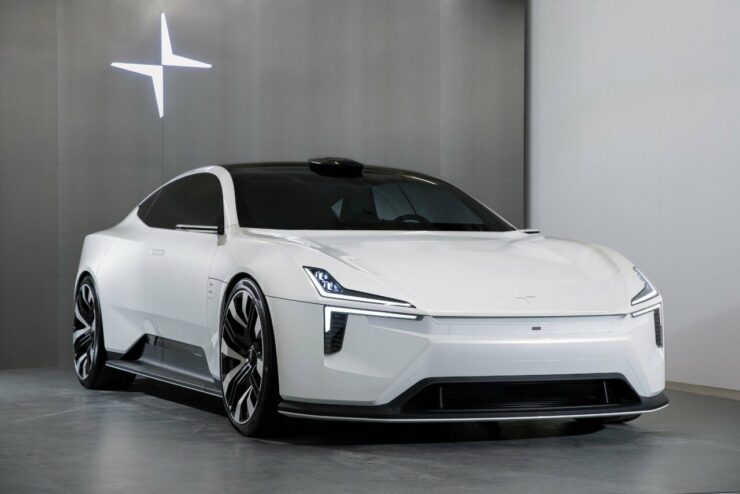 While the SPAC mania has long passed, terminated by sinking valuations and tightening of erstwhile lenient disclosure rules by the SEC, this method of going public has not ceased entirely. To wit, Polestar, which constitutes one of the more promising EV names, is all set now to debut on the stock exchange by merging with the SPAC Gores Guggenheim Inc. (GGPI).

GGPI shareholders have now approved the merger with Polestar in a dedicated virtual meeting, thereby paving the way for the shares of the combined company – now known as Polestar Automotive Holding UK Limited – to list on the NASDAQ under the ticker symbol PSNY on the 24th of June 2022.

A lot of people are reporting that their control number(s) is/are invalid and they can't join the meeting(s).
I just came across this. Seems strange. I received a control number, but I have to make a reservation nonetheless? pic.twitter.com/1BFVllfcuf

There was a minor hiccup toward the beginning of the virtual meeting as many shareholders were apparently unable to join the session.

As a refresher, Polestar is a Sweden-based manufacturer of electric vehicles and is backed by Volvo Car AB as well as China’s Zhejiang Geely Holding Group. Polestar is currently retailing two cars: the hybrid Polestar 1, which costs over $155,000, and the all-electric Polestar 2, which starts retailing at around $50,000 - $60,000 and boasts of a range of around 335 miles (540 km). Unlike the vast majority of new entrants in the EV sphere lately, Polestar already has a material production footprint, with the company recording sales of around 29,000 units in 2021 and targeting a production volume of 290,000 units by 2025. 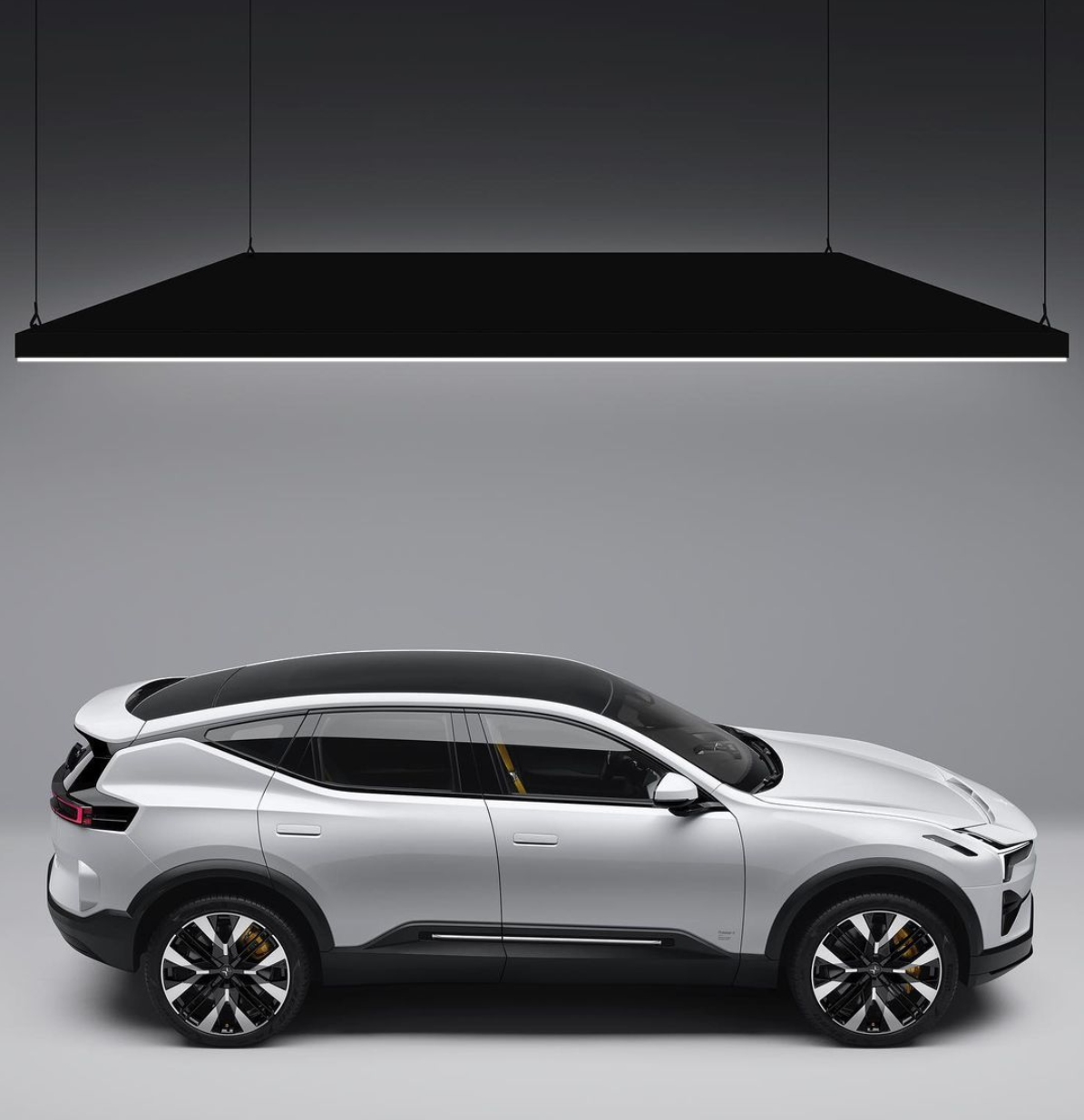 Moreover, the EV manufacturer is gearing up to unveil the all-new Polestar 3 in October 2022. The all-electric SUV will offer a dual-motor setup and a range of 372 miles. For comparison, the Tesla Model X offers a 350-mile standard range. The SUV is expected to be manufactured at Polestar’s dedicated US facility in Charleston, South Carolina.

Polestar’s parent Volvo is in the process of establishing a joint venture (JV) with Sweden’s Northvolt to develop next-gen batteries for EVs. The JV will establish a new gigafactory with a capacity of 50 GWh per year. Bear in mind that Northvolt recently acquired the US battery company Cuberg. This acquisition is intended to pave the way for Northvolt’s stated ambitions to produce a lithium-metal battery with energy densities that exceed 1,000 watt-hours per liter by 2025.

As far as the Advanced Driver-Assistance System (ADAS) capabilities of Polestar EVs are concerned, the company has established partnerships with the LiDAR provider Luminar and Waymo, a leader in self-driving technology. Consequently, the Polestar 3 will start supporting an unsupervised highway driving pilot in 2022, with commercial offerings targeted for 2024.

For reference, $TSLA Tesla is priced at 6.24x 2023 revenue; however, they are cash flow positive and significantly ahead in the EV race pic.twitter.com/wsgm3jBZin

With the proverbial drumbeat of a recession growing ever louder, Polestar’s already-modest valuation remains at risk of further degradation. For instance, on a 1-year time horizon, GGPI’s share price is down a little over 1 percent while Tesla’s is still up over 14 percent. Year to date, GGPI is down around 20 percent, while Tesla is down over 40 percent. This means that the company has been outperforming Tesla so far this year. However, with so much of the stock’s bullish thesis depending on future cash flows, the stock remains vulnerable to a valuation reset should a recession materialize in the US.

The post EV Manufacturer Polestar Gets the Nod From SPAC Shareholders To Go Public in a Tumultuous Session Marred by Logistical Problems by Rohail Saleem appeared first on Wccftech.