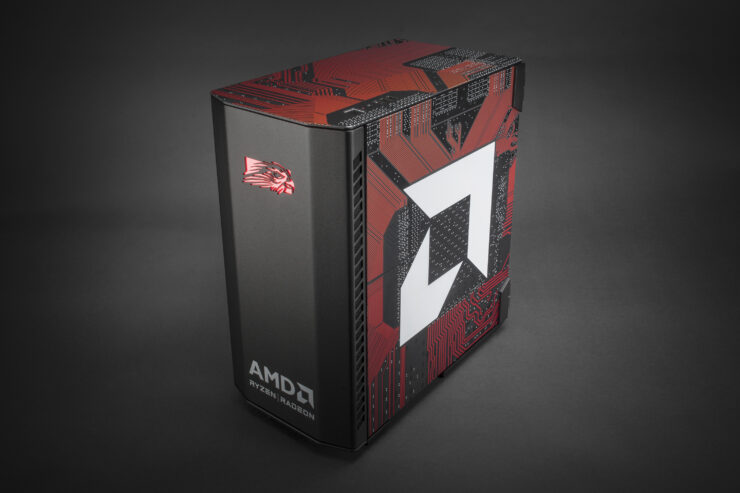 AMD's announcement of Ryzen Threadripper PRO 5000 CPUs coming to the system integrators next month has surprised many PC builders and amongst them is Falcon Northwest who have started working on their next-gen Talon and RAK 4U systems for some insane content-ripping performance.

As a follow-up to yesterday's announcement, Falcon Northwest told us that they are planning to upgrade their Talon PC and RAK 4U rackmount systems with the latest AMD Ryzen Threadripper PRO 5000 CPUs. The systems will be available in early August which is just a few weeks after the general SI availability of the HEDT CPUs. 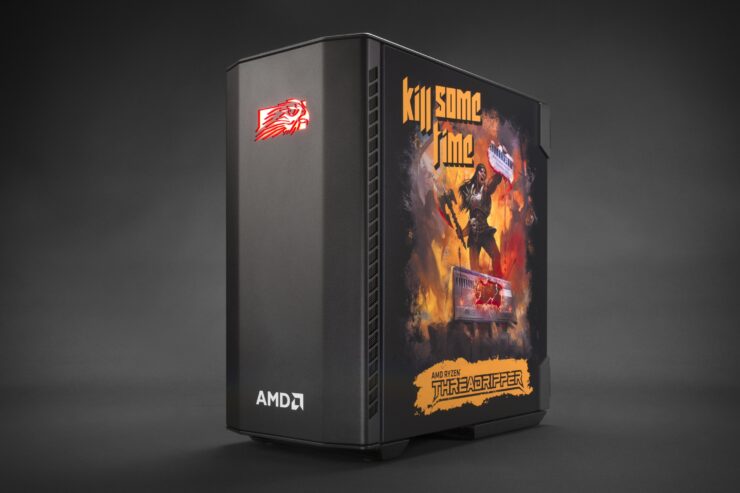 According to Falcon Northwest, the PC Builder will be equipping their systems with ASUS's high-end PRO WS WRX80E SAGE SE WiFi motherboard which is a monster motherboard with a 16 VRM phase design, 7 x16 PCIe Gen 4.0 slots, and eight DDR4 DIMM slots offering up to 2 TB capacity support.

It looks like Falcon Northwest plans to offer three AMD Ryzen Threadripper PRO 5000 CPU options. The 64 Core 5995WX, the 32 core 5975WX, and the 24 core 5965WX. The 32-core model will provide the best balance of price to performance and the company expects overall demand to be high. For the solutions themselves, the Talon will feature a mid-tower PC design with lots of upgradability & cooling options. Some features include:

The Talon packs support for all the components and storage even the most power-hungry users could want into its 19" tall by 9" wide frame.

The RAK 4U rackmount system on the other hand will come in a Rackmount PC case which is ideal for home theater equipment racks, audio engineering racks, and small workstation use for content creators and workstations users. The system is equipped with a 280mm AIO liquid cooler & will be able to support dual 3-slot graphics cards, providing 4-8 SATA SDDs for storage expansion. For both systems, Falcon Northwest utilizes a Threadripper-sized copper cold plate liquid cooling solution that is ideal for AMD's latest HEDT monsters! 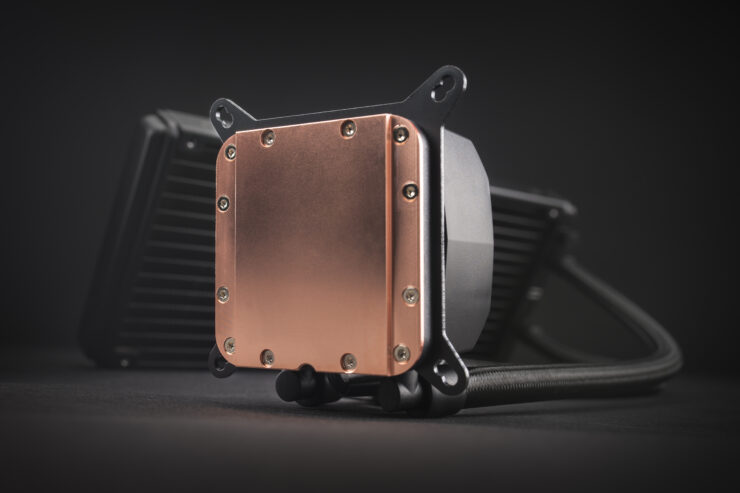 Both systems are without a doubt really impressive and should start at a premium price point of over $3500 US given their specs on offer. Expect more details from Falcon Northwest in the coming weeks.