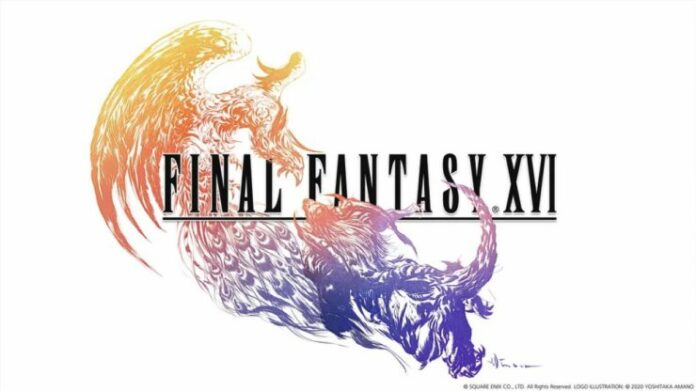 Final Fantasy XVI is launching during Summer 2023 on PlayStation 5 worldwide, and it will be a few months before the game will release on other platforms.

Enter new worlds and immerse your senses with stunning visuals, 3D Audio, haptic feedback, and adaptive triggers from the DualSense Wireless Controller on the PS5 pic.twitter.com/FIuqGjDZy4

While Final Fantasy XVI is still scheduled for Summer 2023, it will not take long to learn precisely when the game will release worldwide, as Producer Naoki Yoshida confirmed last week that the final release date will be revealed before the end of the year.

I'm curious about the release date because it's nearing completion. At the moment it's set to be "Summer 2023", but when do you think you'll find out the specific release date?

Yoshida : We plan to release the information again later this year, so I think we can say it at that time. I don't think it's going to be over the summer, so I think it's okay (laughs).

I've been used to the development environment for online games for the past few years, so I was a little surprised that I had to master it so quickly (bitter smile). If you think about producing physical discs, shipping them all over the world, and so on, it takes several months of physical time after mastering up. When I say that the development status is 90% and 50%, I think there will be voices saying "Please release it immediately", but there are such circumstances...

The post Final Fantasy XVI Will Be a PlayStation 5 Exclusive for Six Months by Francesco De Meo appeared first on Wccftech.