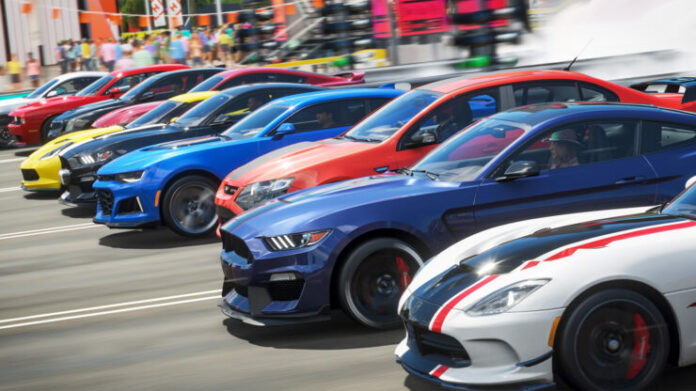 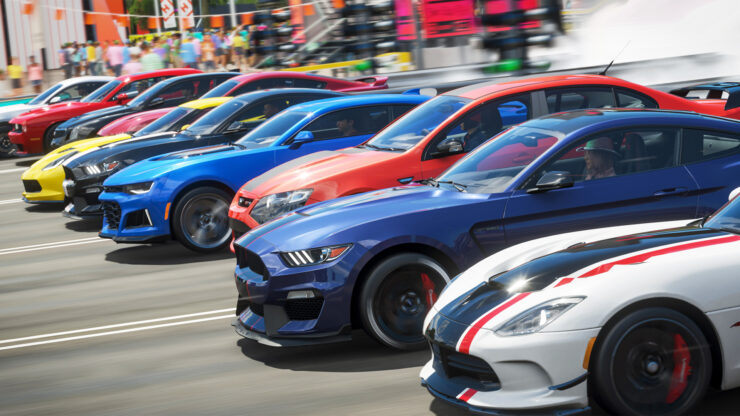 Forza Horizon 5 is no slouch in the visual department, but today Playground Games revealed the game will soon look better than even on PC. A new update hitting the track next week will expand the game’s use of ray tracing and add DLSS 2.0, DLAA, and FSR 2 support. You can get the lowdown on Forza Horizon 5’s new ray tracing options, below.

“The Medium and High settings function as before, with ray tracing only rendering in Forzavista. The Ultra and Extreme options expand ray tracing to Photo Mode, Free Roam and Races. Some ray tracing settings and scenarios will render reflections at half resolution, while others render at full resolution.”

As for what kind of rig you’ll need to run Forza Horizon 5 ray tracing at optimal settings, Playground Games recommends the following…

A pretty nice suite of new visual upgrades and additions that should keep Forza Horizon 5 feeling fresh on PC for some time to come!

Forza Horizon 5 can be played on PC, Xbox One, and Xbox Series X/S. The above-mentioned new features will be part of the upcoming Donut Media update, which launches on November 8.