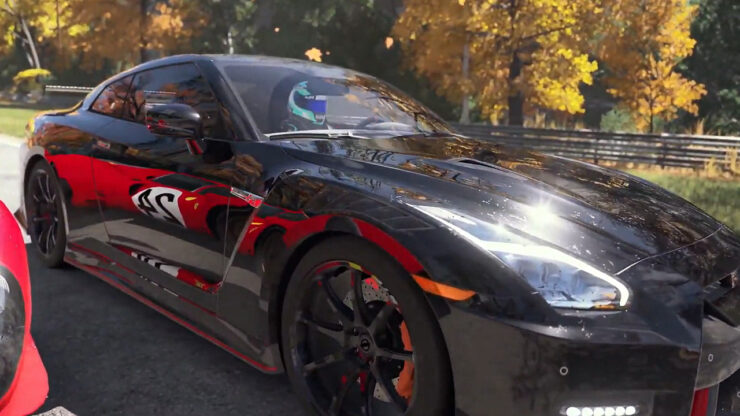 Note: This is a developing story. More new [Forza Motorsport] info will be added soon.

An eighth entry in the Forza Motorsport series was announced back in 2020, but since then, Microsoft has largely kept us guessing about the game’s status. Forza Horizon 5 was even released in the interim, breaking the usual alternating release schedule for Forza Horizon and Motorsport titles. Well, today at the Xbox & Bethesda Games Showcase, we finally got our first real look at the new Forza Motorsport, as well as a release window for the racer!

Developer Turn 10 is promising some impressive tech for the new racer, including on-track ray tracing (in contrast to Sony’s Gran Turismo 7, which only offered it during replays), hugely updated environmental detail, a dynamic time-of-day system, a 48x improvement in physics simulation, and more. Check out the trailer for yourself, below.

And here's an extended look at Forza Motorsport gameplay...

It’s been a long wait for a new Forza Motorsport, but it looks like Microsoft is really looking to push the racing sim genre forward with this one!

Forza Motorsport races onto PC and “Xbox consoles” in spring of 2023.