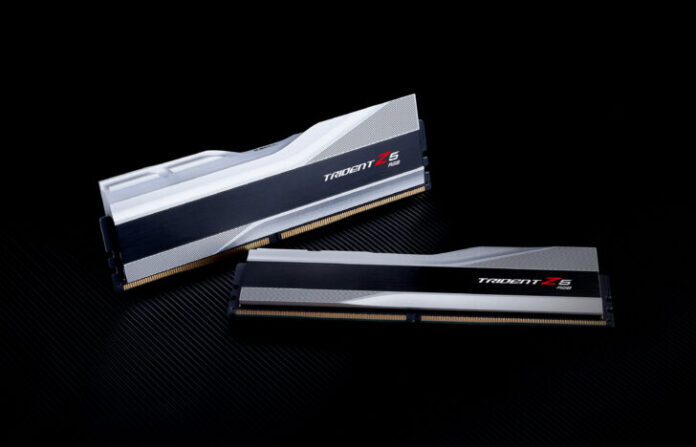 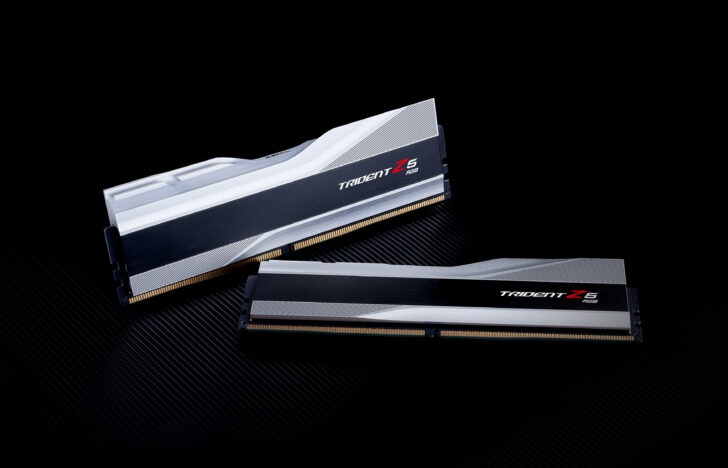 G.Skill isn't just showcasing its memory overclock capabilities but also giving us a glimpse into the future and its next-gen extreme performance & high-bandwidth memory kits that will feature up to DDR5-8000 frequencies out of the box. The platform of choice is without a doubt Intel's Raptor Lake on the Z790 motherboards. For this particular demonstration, the company used ASUS's new ROG Maximus Z790 APEX which is a beast of a product and designed specifically for memory OC.

Along with the latest release of the 13th Gen Intel Core desktop platform, ASUS and G.SKILL worked closely to achieve an astounding DDR5-10000 overclocked memory speed in single-channel operation, using only air cooling for the CPU and DRAM module. This was achieved with the ASUS ROG MAXIMUS Z790 APEX motherboard and Intel Core i9-13900K processor.

See below for a screenshot of the CPU-Z validation and please click on the following link for further validation details.