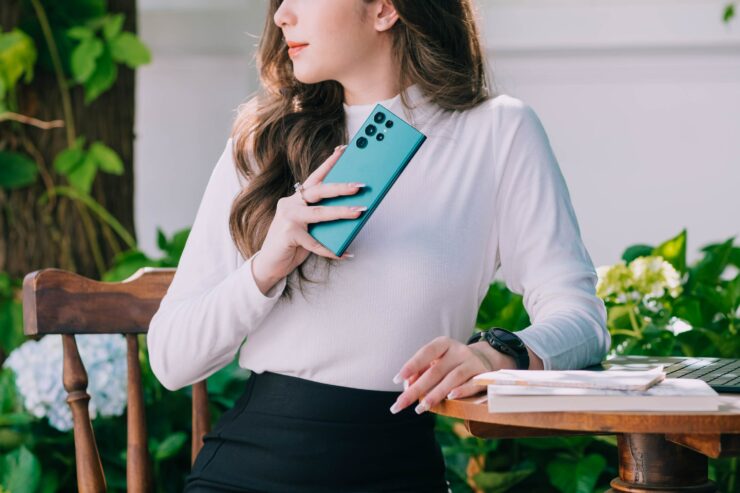 It should not come as a surprise that over the past couple of years, Samsung has been seeing some downs in terms of sales, especially for the Galaxy S series. However, with the Galaxy S22 series, the company had hoped of turning things around and it seems like the Galaxy S22 Ultra is that ace as the phone is selling really well.

According to Ice Universe's post on Weibo, Samsung has projected annual sales for the Galaxy S22 Ultra to be around 10.9 million units sold.

The Galaxy S22 Ultra is Projected to Sell Almost 11 Million Units, Making it Samsung's Most Popular Phone in a Long Time

By comparison to the last few years, this definitely is a jump in popularity in demand. Samsung has been seeing a downward trend ever since the Galaxy Note 8 dropped, which sold over 10 million units in the first year. With the Galaxy Note 20 series hitting the latest at just 7.5 million units.

Looking at the numbers alone, it is safe to say that the Galaxy S22 Ultra is doing really good and Samsung is actually getting back to the same glory it used to have back in 2017, however, this time around, there are added consequences that could have hindered the overall sales.

Despite the changing smartphone landscape and industry as a whole, the Galaxy S22 Ultra still managed to perform adequately and is easily the best phone that you can buy in 2022, especially if you have been looking to use something that gives the exact feeling that you would get from the Galaxy Note series.

I have been using the Galaxy S22 Ultra since its launch and it is hands down the best phone that I have had the pleasure to use. It actually is good to see Samsung performing well in the same market that it managed to perfect over the past couple of years.