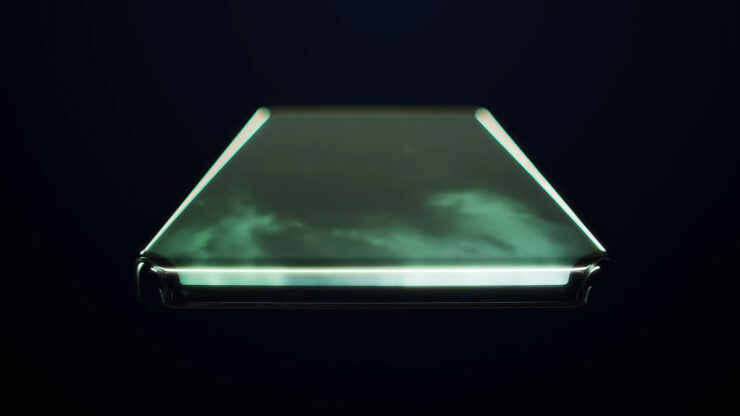 Like the Galaxy S22 lineup, Samsung is not considering adding under-screen front-facing cameras to the upcoming Galaxy S23 series. While no reason has been given as yet, we have a few educated guesses on why the Korean giant would be unwilling to undertake this change.

Samsung Might Be Displeased With Image Quality of Under-Display Cameras, Not to Mention the Cost Required to Produce Them

A user who goes by the name Ianzuk has discussed on the Korean website Naver that according to unnamed supply chain sources, under-display camera technology will not arrive to the Galaxy S23 series. He does not mention if one or all members of Samsung’s future flagship family will be cut from this feature, nor does he state why Samsung is unwilling to adopt it, though we may have an understanding.

Earlier, we reported that the Galaxy S23 would receive a front-camera upgrade, but nowhere did it mention that Samsung is mulling to bring under-display technology to potentially three models. It is possible the Korean tech behemoth does not seem comfortable with this decision because in-screen cameras have not been developed to the extent where image quality is not compromised.

Samsung’s competitors like ZTE and Xiaomi have experimented with such changes, and even they have not been able to get around to improving the image quality of front-facing sensors placed behind the display. Even Samsung’s Galaxy Z Fold 3, which launched for $1,799 in the U.S., shipped with an under-display camera, and testers concluded that this sensor processed a downgraded image that was unacceptable for a smartphone that costs this much.

It is also worth mentioning that mass producing under-display cameras on a larger scale will be a costly venture for Samsung, as Galaxy S23 will likely be shipped in the thousands. Assuming these cameras produce an underwhelming image, it will disgruntle customers who paid a large sum for these handsets and also force Samsung to lose out on customer goodwill, along with the amount it invested in mass producing those cameras.

Hopefully, when other vendors adopt the technology more frequently, we can expect Samsung to bring under-screen cameras to its Galaxy S series of premium devices. The blog post mentions that the Galaxy S24 models may adopt under-screen camera technology, but it is too early to comment on this rumor.