Galaxy Z Fold 4, Galaxy Z Flip 4 Will Ship With a Power Adapter in the Box, Unlike Samsung’s Current-Generation Foldable Flagships 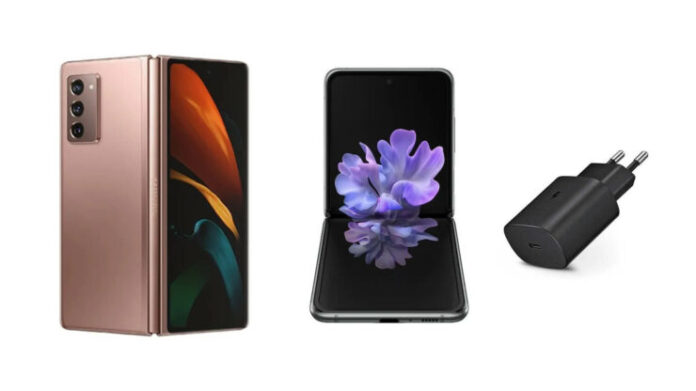 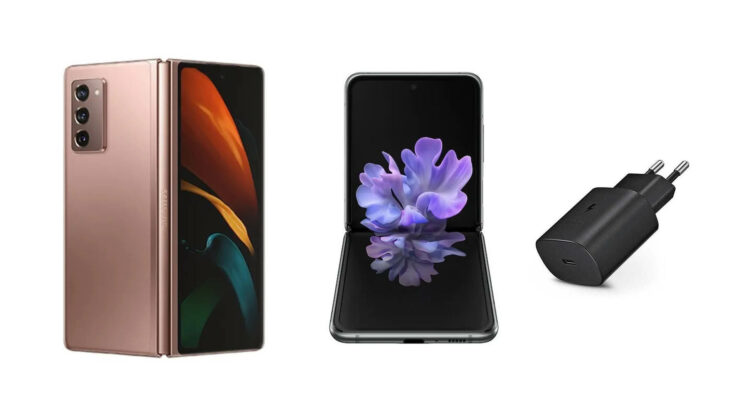 Sadly, There Might Only Be One Region Where Samsung Needs a Provide a Charger, and That Is Because of the Country’s Laws

Over the years, Brazil has given companies like Apple and Samsung a tough time when it comes to removing accessories like the charger and earphones from their devices. The authorities believe that consumers already pay a high price to purchase the latest flagship, and by not bundling an additional accessory, these consumers are forced to pay more. Well, by law, customers will no longer have to purchase aftermarket chargers because a new leak reveals that specific variants of the Galaxy Z Fold 4 and Galaxy Z Flip 4 will come bundled with the power brick.

There is no word if Samsung will add earphones or a charging cable to the bundle, but according to the screenshots posted by Abhishek Yadav, an ANATEL certification apparently confirms that the following variants of the Galaxy Z Fold 4 and Galaxy Z Flip 4 will be required to have a charger as part of the packaging.

If Samsung does not abide by Brazil’s laws, it is likely that relevant authorities will impose a hefty fine on the manufacturer. In many ways, this move puts pressure on a giant like Samsung, because despite just one region requiring these changes, if the company decides to exit it because of these laws, it will give its biggest competitor, Apple, an extra foothold in the market, giving it access to potentially millions of customers who would not be able to officially purchase a Samsung smartphone.

Brazil already charges a ludicrous sum for purchasing a flagship from Samsung or Apple, so it makes sense to have such laws in place. Do you think other countries should also have rules in place where companies need to mandatory provide accessories with its smartphones and other devices? Tell us down in the comments.

The post Galaxy Z Fold 4, Galaxy Z Flip 4 Will Ship With a Power Adapter in the Box, Unlike Samsung’s Current-Generation Foldable Flagships by Omar Sohail appeared first on Wccftech.