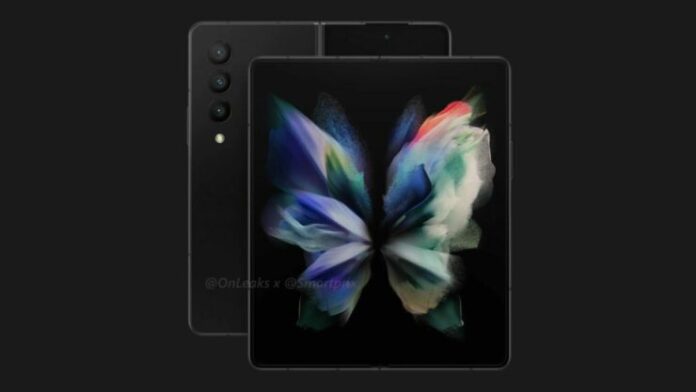 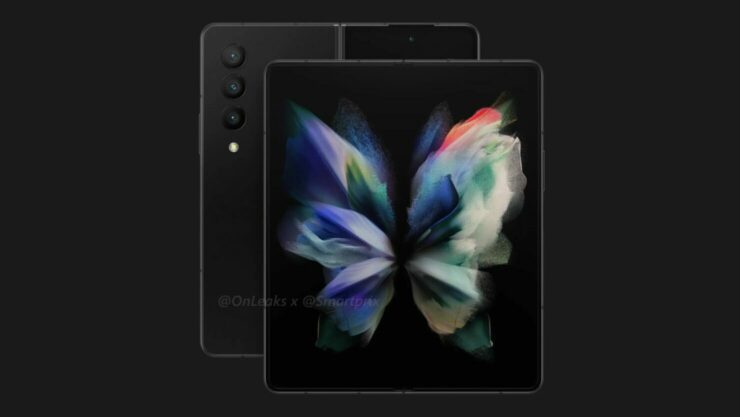 It is no doubt that the Galaxy Z Fold 4 is gearing up to be one of the hottest devices that will be coming out this year and while it will be built on the formula from the Galaxy S22 Ultra, we would expect some refinements to the overall DNA of the foldable devices that we get to see. Samsung is expected to reveal the devices later this year in August, and now, we have some information on the color and storage variants that you will be getting.

According to Evan Blass, the Galaxy Z Fold 4 is going to be available in four color options. You would get the chance to buy the phone in Beige, Burgundy Red, Gray Green, and Phantom Black. As far as the storage configuration is concerned, you can expect the phone to be available in 128, 256, and 512 gig models. However, Samsung is also going to be selling the device in a 1TB variant but that will be available only in limited markets.

Additionally, the Galaxy Z Fold 4 will be delivering wider displays, an IPX8 rating, a thinner and more durable hinge, a lighter body, and stereo speakers. Sadly, the foldable will not house the S Pen inside but will have the support for it.

Rumors in the past have suggested that it will come with a 50-megapixel main camera, a 12-megapixel ultra-wide camera, and a 10-megapixel telephoto camera with 3x optical zoom. You will get a 10-megapixel shooter on the front, and a 16-megapixel under-display camera, as well.

With the Galaxy Z Fold 4, you can also expect a 4,400 mAh battery, 25W fast charging, as well as a Snapdragon 8 Plus Gen 1, a side-mounted fingerprint reader, and all the other features that you would expect from a next-gen foldable.

Samsung is expected to reveal the new generation of foldable phones, along with the Galaxy Watch 5 series, as well as a refreshed pair of Galaxy Buds Pro next month.

The post Galaxy Z Fold 4 Storage and Color Variants Revealed Ahead of Launch by Furqan Shahid appeared first on Wccftech.