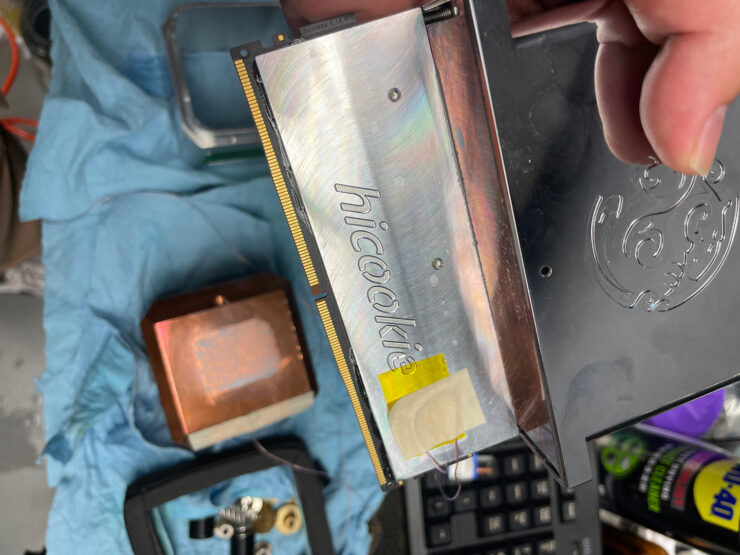 Taiwanese overclocker, Hicookie, broke the previous DDR5 memory frequency world record but it looks like he has been able to achieve a new one after some tunes to his setup. The overclocker is using the Gigabyte Z690 AORUS Tachyon motherboard which is designed purely for overclocking & LN2 cooling to hit higher frequencies than standard setups.

An Intel Core i9-12900K CPU with just 2 P-cores enabled was used, running at a clock frequency of 2.1 GHz. Using a customized Intel DDR5 memory module that features the capacitors on the front of the PCB instead of the back, the overclocker was able to utilize LN2 cooling more efficiently and also cool the module better. 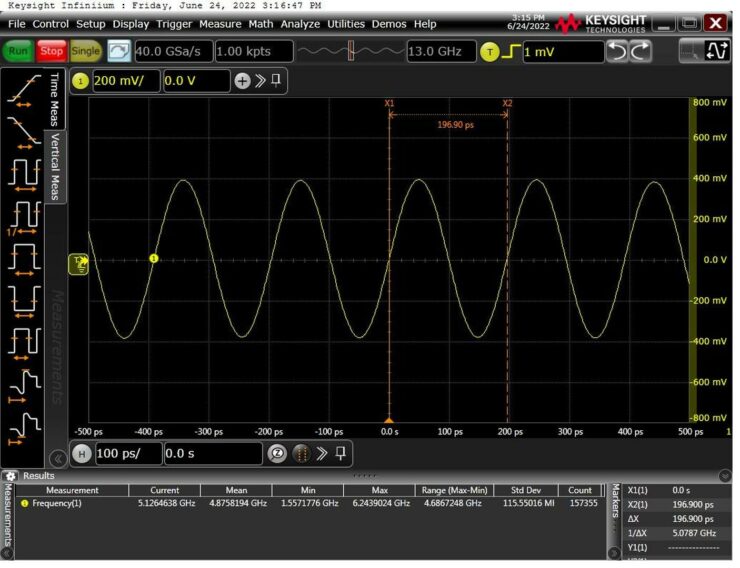 After some rigorous testing, the overclocker achieved 5111.7 MT/s or DDR5-10223.4 which 113.4 MT/s increase over the previous record by the same overclocker (10110 MT/s). Timings were set to 46-57-46-103. Once again, the LN2 pot for the DDR5 memory was separate from the CPU pot. The memory pot is a customized Bitspower solution that features an aluminum heat spreader with Hicookie's logo engraved on it. It provides full coverage to the memory PCB on both sides. You can find the validation here and a screenshot of it below: 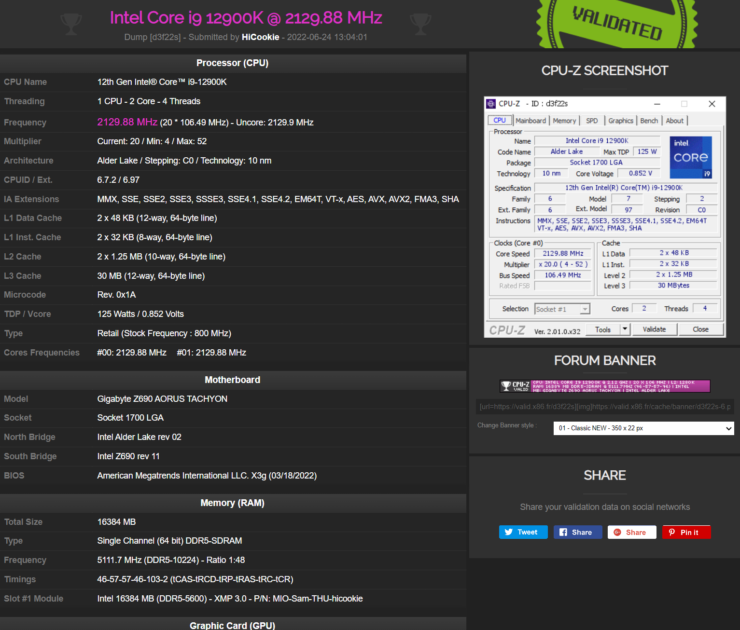 DDR5 memory is still in its infancy as it's only been out for less than a year but with more platforms coming out soon from Intel and AMD that will push the JEDEC standards to a higher DDR5-5600 (vs DDR5-4800) limit, we can expect even higher overclocks by the end of this year that would breach the 12 GT/s limits. We can't wait to see what overclockers achieve on DDR5 on AMD's Raphael and Intel's Raptor Lake CPU platforms. 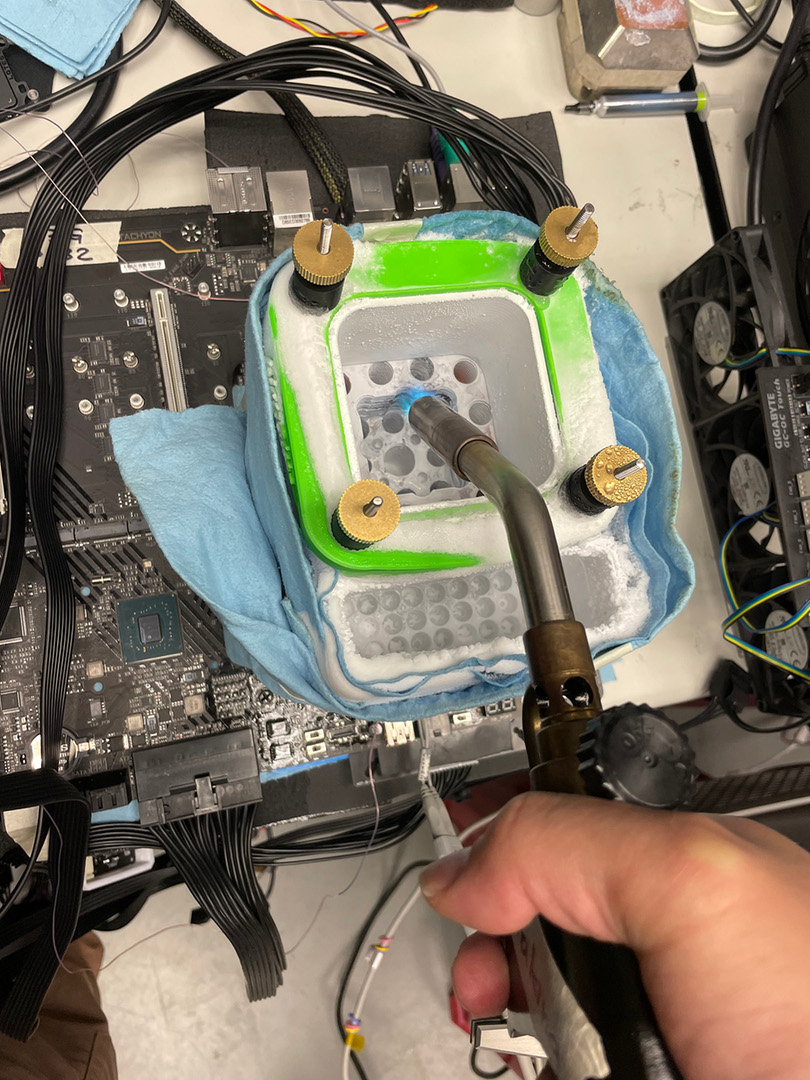