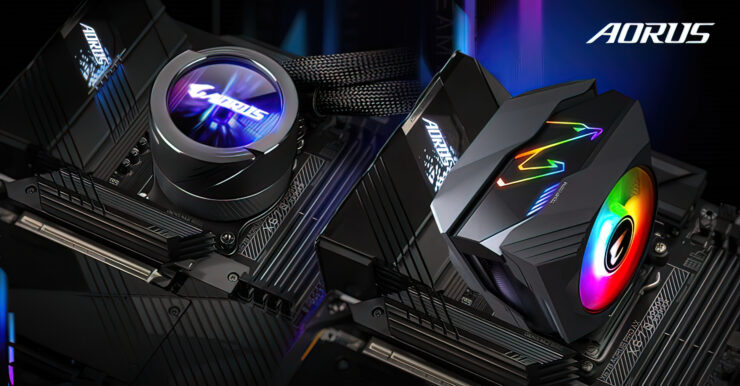 Gigabyte has announced that its entire Air & Liquid cooling lineup is ready and offers full support for the AM5 Socket CPUs such as the upcoming AMD Ryzen 7000 series.

The AMD AM5 is a completely new socket but it has also been designed to stay compatible with existing AM4 socket coolers so you will have no trouble reusing your existing and trustworthy CPU cooler on a new motherboard to cool AMD's Ryzen 7000 Desktop CPUs launching later this fall. 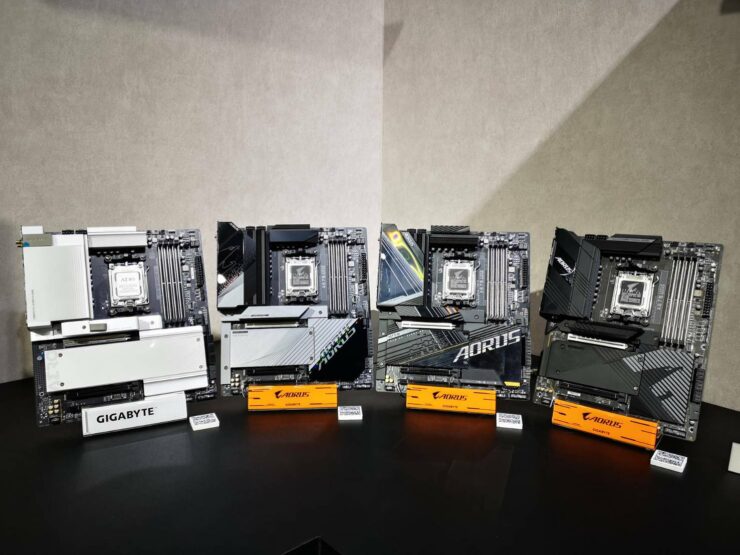 Considering the inconvenience of upgrading CPU fans along with platforms, GIGABYTE always takes into account the platform variation in the initial design stage of the Cooler and tower fan. After confirming the continuity of AM4 brackets on the AMD Socket AM5 platform, GIGABYTE proved that all AIO liquid coolers lineup and tower fans can provide the optimal thermal performance to the new platform through rigorous tests. For users who have bought GIGABYTE coolers or tower fans designed for multi-platforms, no change or adjustment will be needed to suffice the new platform.

The post Gigabyte Is AMD AM5 Socket Ready With All Of Its Air & Liquid Coolers Offering Full Compatibility by Hassan Mujtaba appeared first on Wccftech.