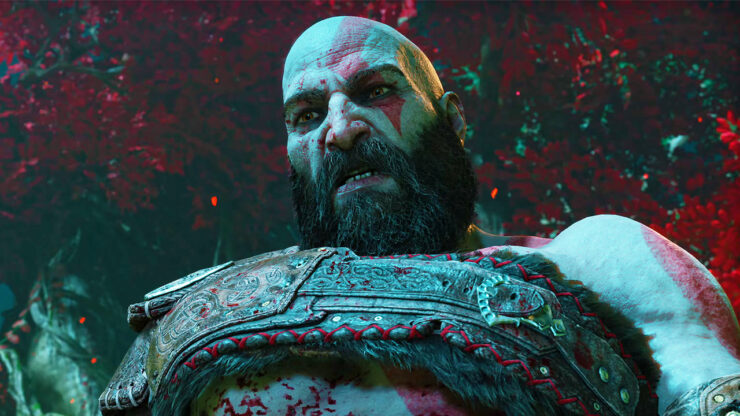 God of War Ragnarok was recently described by one of its own devs as the best PS4 game possible, with PS5 features just being the “icing on the cake.” Given that overhead, you’d expect to see a lot of graphical options on Sony’s more powerful console, and according to those who have gone hands-on with the game, that is indeed the case.

For those with more standard 4K sets, Sony is serving up two options – Favor Resolution, which offers a full 4K at a locked 30fps, and Favor Performance, which offers dynamic 4K and a locked 60fps. Now, if you have access to a VRR-capable TV with HDMI 2.1 inputs, the Favor Resolution mode will offer a 4K and 40fps and Favor Performance will offer dynamic 4K that “targets” 120fps. How close does it actually get to that target? The remains to be seen, but expect it to be well above the 60fps mark at least.

"From Santa Monica Studio comes the sequel to the critically acclaimed God of War (2018). Kratos and Atreus must journey to each of the Nine Realms in search of answers as they prepare for the prophesied battle that will end the world. Together, Kratos and Atreus venture deep into the Nine Realms in search of answers as Asgardian forces prepare for war. Along the way they will explore stunning, mythical landscapes, gather allies from across the realms and face fearsome enemies in the form of Norse gods and monsters. As the threat of Ragnarök grows ever closer, Kratos and Atreus find themselves choosing between the safety of their family and the safety of the realms..."

God of War Ragnarok launches on PS4 and PS5 on November 9.