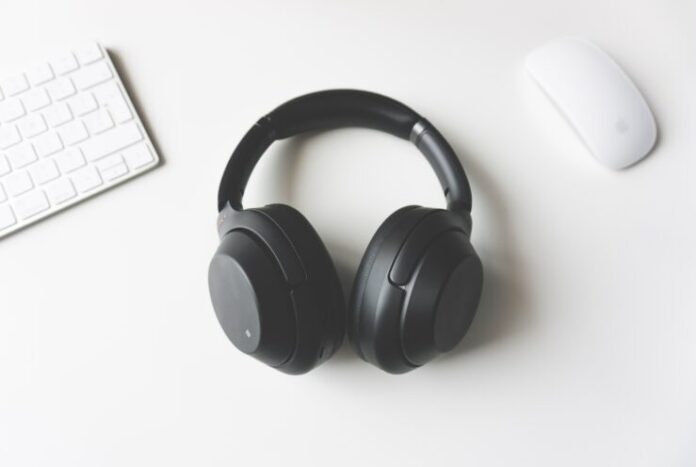 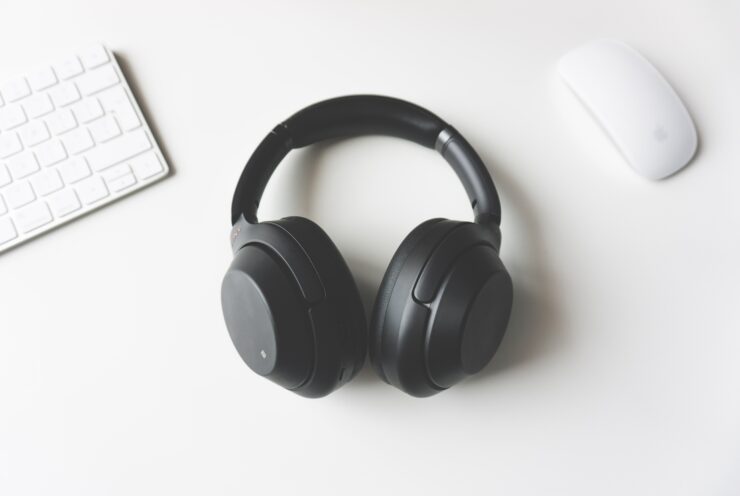 The Fast Pair technology that Google introduced is excellent as it allows you to quickly pair your earbuds with your Android phone, and the best part is that the paired devices are stored on your Google account and will pair with any other Android device once you log into that phone.

Now, Google has decided to announce a new technology that uses the Fast Pair as a foundation and can switch between audio from different devices based on your actions. The tech that we are talking about takes different audio categories into accounts such as a phone call, notification, or media playback.

For those wondering, the earbuds that support audio switching are the Pixel Buds Pro, but the company has said that Sony and JBL headphones will also get the feature in the coming weeks.

“Audio switching is available between Android devices to start, with plans to expand to more of your favorite platforms and devices over time,” Google said. So, it is safe to say that other devices are soon getting the feature, which would be a useful thing.

As someone who uses the same pair of headphones on a number of devices, the audio switching feature looks to be an exciting one and I cannot wait for more headphones to get access to this.