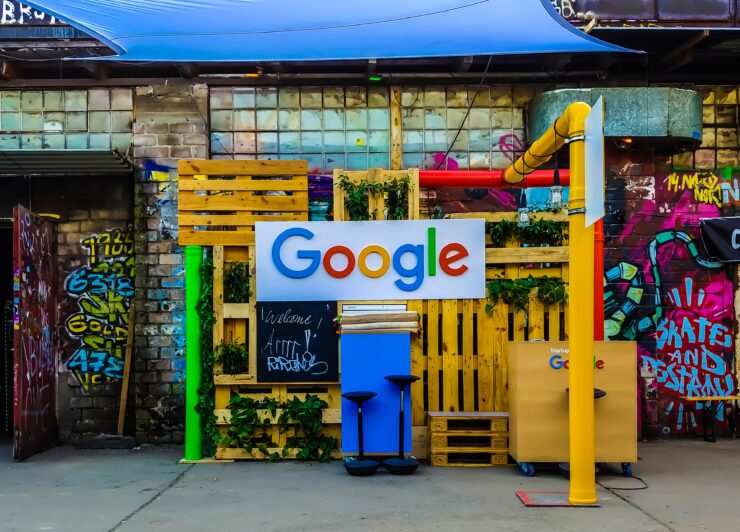 Google is one of the companies that has managed to find its way to every corner of the world and for all the right reasons. However, this increased market presence often results in a lot of antitrust complaints against the companies as well as investigations. We have not encountered a year where the company managed to come out without facing some regulatory issue. The most recent service that is being scrutinized by the EU's antitrust watchdog is over the company's job search tool.

Google is currently facing a formal antitrust complaint in Europe over its online job-search service known as Google for Jobs. According to Reuters, in 2019, EU competition commissioner Margrethe Vestager started probing the service following a latter from 23 job search websites from across Europe, calling on the regulators to look into the company's anti-competitive behavior in the recruitment sector.

The letter's signatories have talked about how the search giant has abused its market dominance by favoring Google for jobs in search results. The service makes it easier for people to find jobs by aggregating listings from different career sites.

This time, Jobindex, one of the signatories, has filed a complaint against Google. The company has accused Google of stifling the competition in the recruitment sector, and therefore, impairing the labor market.

"Jobindex lost 20% of search traffic to Google's inferior service" after it entered the Danish market.

"By putting its own inferior service at the top of results pages, Google in effect hides some of the most relevant job offerings from job seekers," Danielsen said. "Recruiters in turn may no longer reach all job seekers, unless they use Google's job service."

As expected, the job search portal now wants the EU to stop Google's alleged anti-competitive behavior, and in addition to that, impose a fine, and enforce compliance by requiring recurring payments.

The post Google is Facing a New Antitrust Complaint in EU Over its Job Search Service by Furqan Shahid appeared first on Wccftech.