Google Seems to be Losing Gen Z to TikTok and Instagram 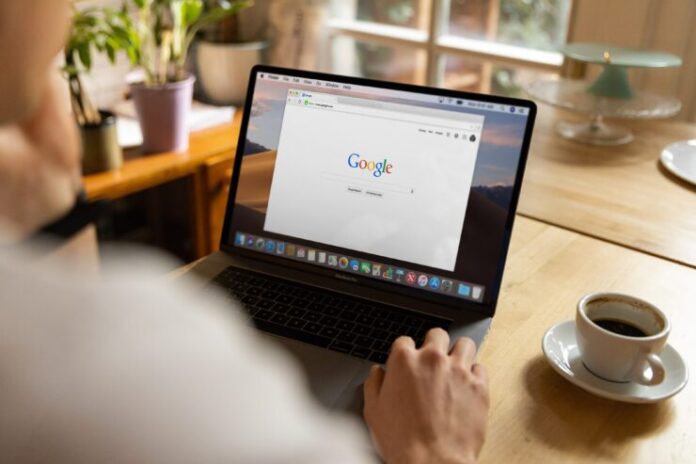 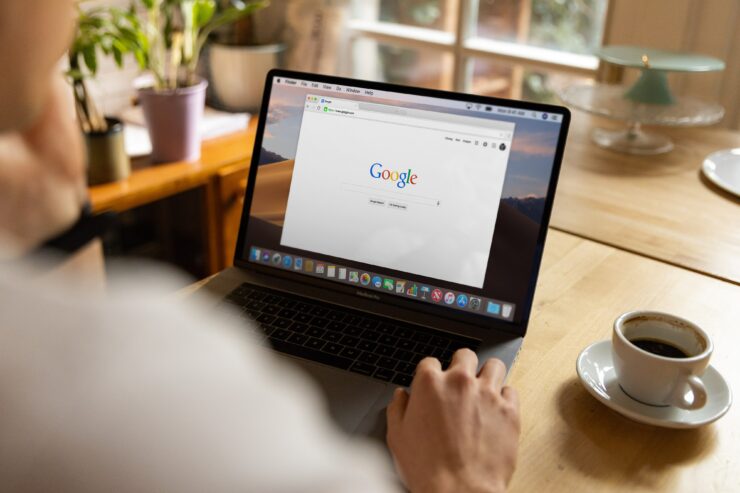 Google is at risk of losing Gen Z to its closest rivals such as TikTok and Instagram. The younger users are turning to social apps for their online searches instead of Google, and that is the reason why the search giant is shaking things up to keep up the pace with the competition.

Prabhakar Raghavan, a Google senior vice president revealed during the Fortune Brainstorm Tech conference that almost 40% of Gen Z prefers using apps like TikTok and Instagram for their online queries instead of Google Search and Maps. These apps have become the main platform for many younger users, especially when they are looking for places to dine.

His remark is based on internal Google research, Raghavan is responsible for overseeing its Knowledge & Information group and he has admitted that TikTok's short-form video format is changing how people are using an internet search.

"We keep learning, over and over again, that new internet users don’t have the expectations and the mindset that we have become accustomed to," Raghavan said at the event. He added that younger users are making queries in an entirely different way.

Raghavan has said that Google is currently making the Search better and adding new capabilities so it can win the youngsters all over again. For instance, the company was negotiating with ByteDance and Meta to index TikTok videos and Instagram Reels within search.

Google also recently introduced the Maps Live View feature that allows users to see their surrounding areas by panning the camera on their Android phones over an area. The experience is made more intuitive with virtual hints on the screen.

Considering how TikTok has also become a threat to YouTube with better average viewership passed on the data from last year, it is safe to say that Google will need to work hard if it wants to keep the throne.

The post Google Seems to be Losing Gen Z to TikTok and Instagram by Furqan Shahid appeared first on Wccftech.