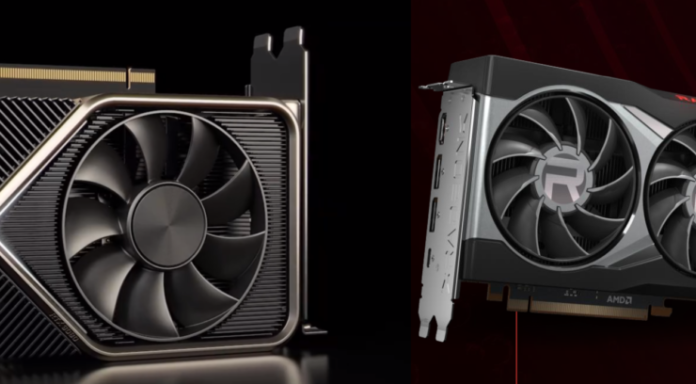 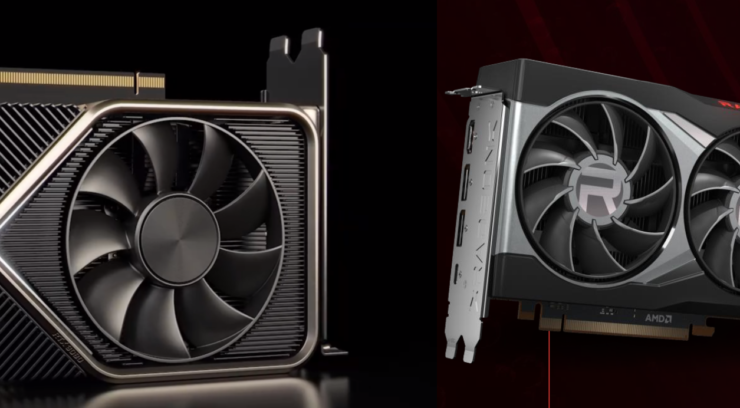 The overall GPU market has fallen tremendously over the past few months due to crypto crash, a declining PC market, and overall poor demand due to the anticipation of the next-gen GPUs. This has resulted in graphics cards, especially high-end models, reaching a new low in terms of prices. We recently saw EVGA's GeForce RTX 3090 Ti falling from an MSRP of $2149 US down to $1149 US, a drop of almost -47% below its launch pricing. That's the case with almost all RTX 3090 Ti and RTX 3090 GPUs nowadays which are close to the $1100 US figure.

But if you are looking for something below the $1000 US segment, you can still find some high-end enthusiast-grade graphics cards from AMD & NVIDIA. Listed over at Newegg are two AMD Radeon RX 6900 XT graphics cards, a Gigabyte Gaming OC variant, and an ASRock Phantom Gaming variant. Both of these models are listed for $699.99 US respectively which is a -30% drop below their $999 US MSRP.

Both cards also come with AMD's "Raise The Game" bundle promo which adds 3 games (Saints Row, Forspoken, Sniper Elite 5), increasing the value of your purchase. The Radeon RX 6900 XT is still a very capable card and at the price, it is listed plus the bundled promo, it's definitely an enticing deal and if you want, you can head over to the links below for purchase:

If you are looking for something from the green camp, then NVIDIA's Geforce RTX 3080 Ti 12 GB graphics card from vendor Gigabyte (Gaming OC) is available for $869.99 US, a -28% price below MSRP. The graphics card is also a very capable solution and could be a perfect solution for your PC for ultra high-end 4K gaming. You can find the graphics card at the link below:

Now while these graphics card deals are very nice and will get the attention of most gamers, it should also be pointed out that we can expect prices to fall further in the coming months as we approach the launch of the next-generation lineup. So unless you really want a graphics card now, we would suggest you wait a bit more, and hopefully, you can get even better deals in just a few weeks.