Here Is What to Expect From Apple’s September 7 ‘Far Out’ Event? 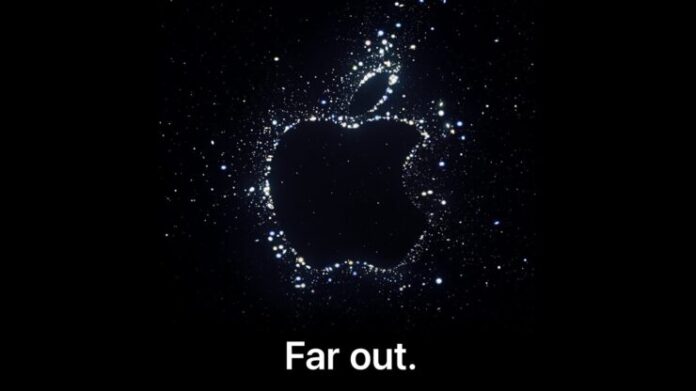 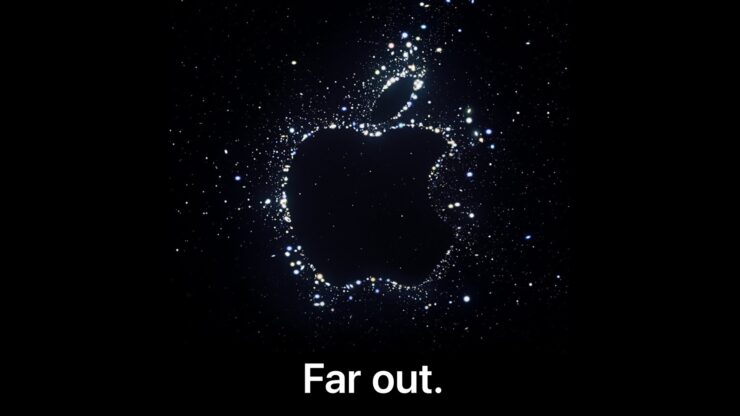 Apple will remove the veil off multiple products during its September 7 ‘Far Out’ event. We should see a multitude of launches, so let us go through what we can expect less than a week from now.

The first-generation AirPods Pro are around three years old and were the first from Apple to support Active Noise Cancellation and Transparency mode. They also shipped with a new, compact design. Well, during the September event, the second-generation AirPods Pro will pick off where the first iteration were left off, and that is in the refinement of the design, coupled with some improvements.

While we should not expect health features to arrive for the AirPods Pro 2, Lossless Audio support, and multiple colors are potential additions. An ‘enhanced chip’ incorporated in the wireless earbuds may give users access to additional features and the ability to search for the charging case using Apple’s ‘Find My’ network in case you misplace it or if it is stolen.

One area that will aesthetically set apart the second-generation AirPods Pro is the removal of the stem, making the updated version resemble Samsung’s Galaxy Buds 2 Pro. Sadly, do not expect the charging case to top up via USB-C, but we should have updated designs arriving in 2023 that support the new interface. Aside from this, improved Active Noise Cancellation and a slight increase in the battery life could be incorporated.

The Apple Watch Series 8 will have a total of three versions, with the ‘Pro’ variant’s details given below. During the event, we will be greeted with the regular model and the successor to the original Apple Watch SE. The Apple Watch Series 8 is said to arrive in the colors Midnight, Starlight, PRODUCT(RED), and Silver, though the actual assortment of finishes will be finalized at the official announcement.

The design of the Apple Watch Series 8 will not be any different from the Apple Watch Series 7, and you should not expect any new sensors either. As for the low-cost SE version, we will not be surprised to learn if Apple re-uses the same chassis for the previous Watch SE to save on production and other costs. This approach will also help to reduce the price of the wearable and attract a larger audience, but with some features removed.

For the first time, Apple will introduce a ‘Pro’ moniker to its smartwatch family, and the first member is rumored to be called the Apple Watch Pro. Not only will this wearable arrive with more upgrades compared to the Apple Watch Series 8, but you can also expect to pay a premium for it. First, let us get into the specification details. The design is said to sport flat edges, along with a 1.99-inch display, which translates into 47mm.

The rugged casing is said to be stronger than aluminum, with the display rumored to be impact resistant. Thanks to the bigger display, we should get a bigger battery underneath the hood. Given how Apple will reportedly slap a $999 price tag on this premium device, the company may not ship as many units as the regular Apple Watch Series 8.

According to a previous estimate, Apple Watch Pro shipments may not exceed one million, which is not a lot of volume, but the bigger margins can offset that due to the rumored $999 retail price. Unfortunately, keep in mind that no upcoming Apple Watch model will be treated to new sensors, with all versions featuring the same SoC as the one found in the Apple Watch Series 7.

The new chipset may be given a different name to lure customers into believing that they will get to see new silicon in action. We think the Apple Watch Pro will get a lot of eyeballs, but let us see to what extent it differs from the remaining two models.

The majority of readers will likely be waiting anxiously for Apple to unveil the iPhone 14 series officially. We should get a total of four models with the display and other technologies listed below:

Some readers might think that Apple is finding more routes to squeeze profit from loyal customers, which are in the millions, but global inflation has caused price increases for various components, so it is not like Apple has a choice. Also, the ‘Pro’ models are getting notable upgrades, such as exclusively shipping with the A16 Bionic, faster, more efficient LPDDR5 RAM, a 48MP main camera, and a ProMotion panel. Bear in mind that both premium models may also be offered in 2TB variants, so all these reasons and more are why the upcoming models may see a price increase.

We understand that Apple will also perform its annual release of software updates for various devices, but we wanted to stick with product launches in this roundup. If you think Apple will surprise everyone with a secret announcement, let us know in the comments. Also, please participate in our poll below, so we know which product unveiling you are most excited about.

Which product are you most excited to see during Apple's 'Far Out' September 7 event?

The post Here Is What to Expect From Apple’s September 7 ‘Far Out’ Event? by Omar Sohail appeared first on Wccftech.