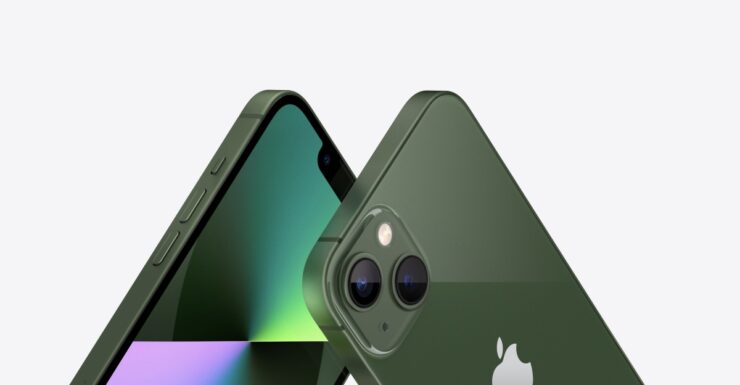 iOS 16 and iPadOS 16 beta 1 will be available for download next month, here's how you can prepare your iPhone and iPad right now.

iOS 16 and iPadOS 16 Beta for iPhone and iPad is Coming on 6th of June, Here's How to Prepare for it Right Now

We are expecting a lot of changes in the upcoming iOS 16 and iPadOS 16 updates for iPhone and iPad. Apple will showcase it all at their opening WWDC keynote on the 6th of June, and soon after, on the very same day, the first beta will be released, which we're quite certain, a lot of people will go ahead to test out.

But, before you do so, there are a few things you should do in order to prepare yourself for the big day so that everything goes ahead as smoothly as possible for you.

According to leaks and rumors, these are the following iPhones that will be compatible with iOS 16:

These are the devices which won't receive the update this year (most likely):

When it comes to the iPad, we are not entirely sure which devices won't receive the iPadOS 16 beta update, but if we are to take a wild guess, these devices won't this year:

We expect every other iPad model to receive the latest iPadOS 16 beta update.

Don't Install the Beta on a Daily Driver Device

First day betas are awful when it comes to bugs and performance. It is extremely unfinished software and one which you should thoroughly avoid. Therefore it is highly recommended that you install it on a device which is a spare. Do not install it on your daily driver device unless you aren't bothered with extremely bad battery life, performance issues, overheating without warning and so on.

If you are going to download and install iOS 16 beta and iPadOS 16 beta on day one, then you must sign up to Apple's Developer Program. It will cost you $99 on an yearly basis and is totally worth it if you want to test out Apple's beta software the moment it is available.

However, you will be able to test out iOS 16 and iPadOS 16 betas for FREE as Apple will be seeding the betas to public testers. But, keep in mind that the public beta won't be available instantly, and rumor has it that it will become after the third beta of iOS 16 and iPadOS 16 is released to developers.

Backup Everything to a Safe Location

This one is super duper obvious - please backup your data to iCloud, iTunes or Finder ahead of time. If something goes wrong during the update process, you will be hitting your head on the table. It is better to be safe right now, that too way ahead of time.

Try Not to Install the Beta on Day One (My Experience)

Day one betas are extremely notorious when it comes to installation failure. Apple's software servers are going to be extremely hammered therefore downloads are going to be slow. It will stay like this for a long period of time - at least 24 hours. When the initial hype dies down, try installing the beta then so that things go as smoothly as possible.

Grab a Coffee and Wait

The post iOS 16 Beta 1 / iPadOS 16 Beta 1 – How to Prepare iPhone and iPad Now by Uzair Ghani appeared first on Wccftech.