Home680mHP Unleashes Zhan X, A 14-Inch Laptop Powered By Up To AMD’s...
680mFeaturedHardwareHPNewsPRORadeonReportRyzenStickyTechnology 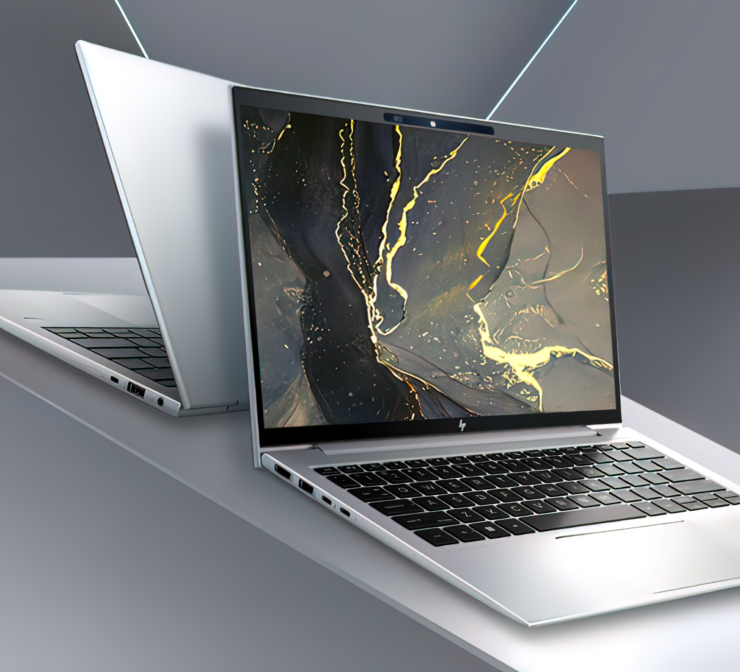 HP has officially launched its brand new  Zhan X 14-inch laptop, furnished with the most recent AMD Ryzen 6000 PRO HS CPUs for commercial use. The new notebook is currently on presale on JD.com, starting at 5,899 yuan while the fastest configuration retails for 7,299 yuan or $1100 US.

The HP Zhan X 14 series laptops feature the latest AMD 'Rembrandt' CPUs, including the Ryzen 7 PRO 6850HS and Ryzen 9 Pro 6950HS. The new Rembrandt processors are based on the 6nm Zen3+ architecture and utilize RDNA2 graphics to assemble elevated-quality and highly-immersive images. Both AMD CPUs offer eight cores across 16 threads, a default 35W TDP, and a maximum boost clock of 4.7 GHz and 4.9 GHz. 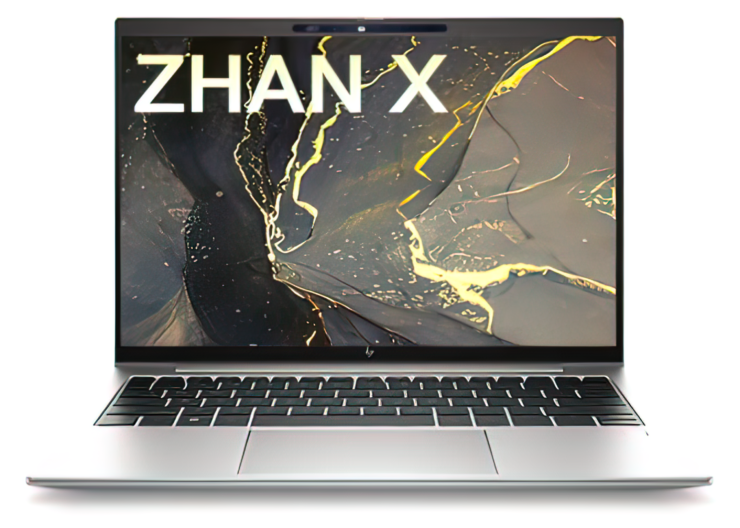 The graphics display on the new HP Zhan X 14-inch laptop is the AMD Radeon 680M GPU. The notebook also offers built-in dual memory slots that HP can equip with up to 64GB of DDR5 RAM. The new HS series focuses on slim and energy-efficient designs so that you can stay more active on the go. 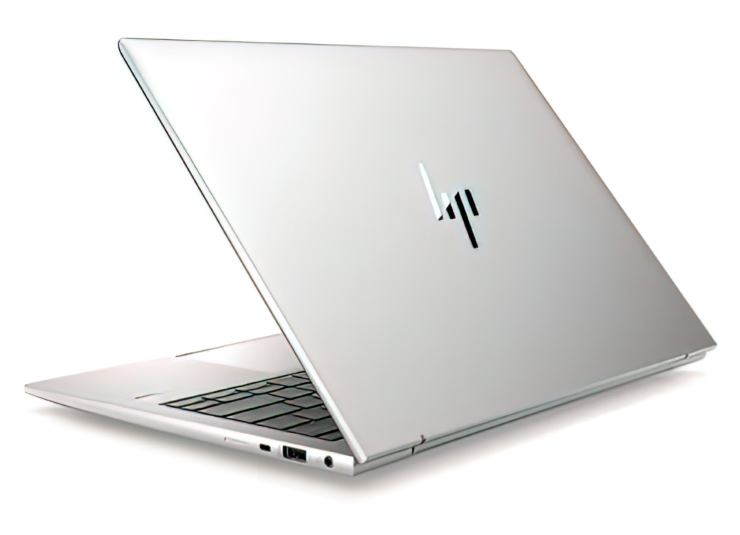 The HP Zhan X laptops are lightweight, weigh 1.4kg, and have a round edge aesthetic for their metal chassis. The screen offers resolutions of 1920 x 1200 px, has a display ratio of 16:10 (instead of the atypical 16:9 sizes we are used to), 400 nits of brightness, and a whole sRGB color gamut.

The HP Zhan X 14 laptops also support a 4G LTE wireless connection for added internal components while on the go, utilizes a 5-megapixel internal camera, and two USB-C and HDMI connections with full capability. They come with a 65W AC adapter while the battery is a 51Wh unit. Based on the information, it's looking like these laptops will be sold primarily in the Asian market.

The post HP Unleashes Zhan X, A 14-Inch Laptop Powered By Up To AMD’s Ryzen 9 PRO 6950HS CPU, Starting at Under $1000 US by Jason R. Wilson appeared first on Wccftech.