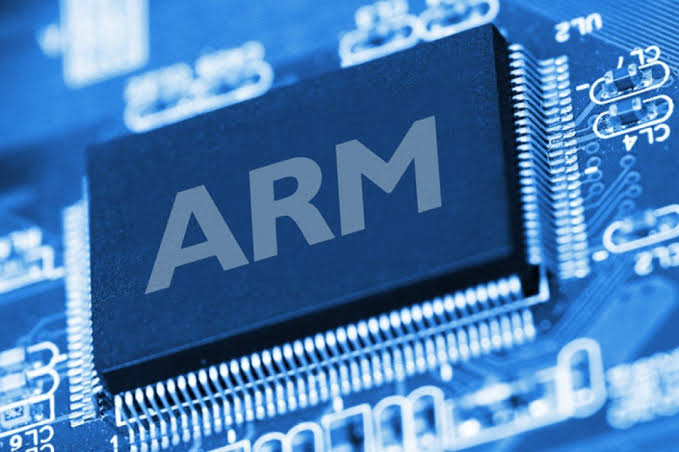 Arm announces today its first GPU that supports raytracing, the  Immortalis-G715. For those who do not know, this is the first Arm to come with hardware accelerated raytracing.

For those who do not know, raytracing is a new graphic rendering technique that is used to help with infinitely better light illumination in scenes. PC, Xbox Series X|S, and PS5 already have support for raytracing but with Immortalis, mobile users will soon enjoy this massive bump in gaming visuals.

Arm has mentioned that the raytracing block on the.  Immortalis GPU only requires around 4% of the shader core area and still manages to deliver a claimed 300% boost over software based raytracing. Needless to say, the GPU clearly looks amazing In addition to that, the Immortalis GPU is a fourth generation Valhall based part and brings around 15% boost in performance and efficiency over the predecessor. Arm has also claimed better machine learning, which will help with aspects such as computational photography and imaging.

Furthermore, Arm is also offering a Mali-G715, which is the same as the Immortalis GPU but minus the raytracing prowess and 7 to 9 shader cores.

It is safe to say thar Arm coming out with the Immortalis GPU is an impressive achievement. We should start seeing smartphones coming with the latest GPU by the end of this year or the start of 2023.

Very little is known about the performance and capabilities of this GPU but if it is as good as it sounds on paper, then we can expect mobile gaming to usher into a new era.

The post Immortalis is the First ARM GPU with Raytracing by Furqan Shahid appeared first on Wccftech.