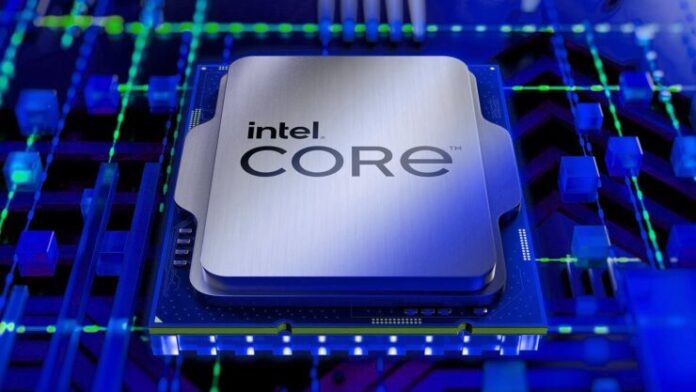 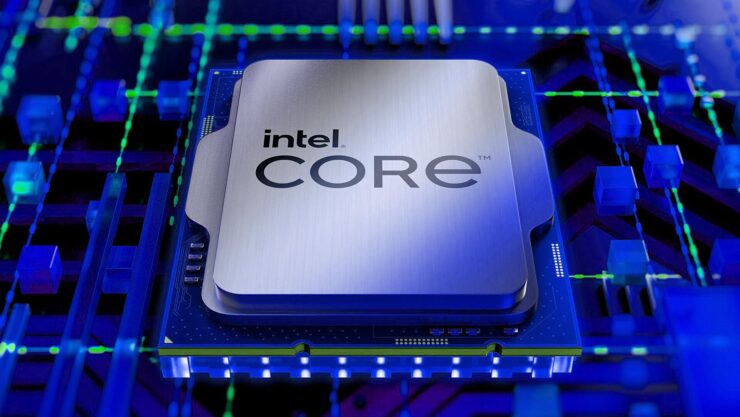 According to the leaker, Intel plans to reveal its 13th Generation Raptor Lake Desktop CPUs on the 28th of September during the upcoming Innovation event. The company is stated to lift the review embargo on the same date which means that users can get to see performance testing of the chip several weeks ahead of retail launch.

The retail launch of Intel's 13th Gen Raptor Lake Desktop CPUs will take place on 17th October that is three weeks after the review embargo lift. The initial launch lineup will consist of three SKUs that come in unlocked "K" flavors. These will include the Intel Core i9-13900K, Core i7-13700K, and Core i5-13600K. The Core i9-13900K will feature 24 cores and 32 threads, the Core i7-13700K will feature 16 cores and 24 threads while the Core i5-13600K will feature 14 cores and 20 threads. All CPUs will feature the latest Raptor Cove P-Cores and Gracemont E-Cores, offering increased cache, clocks & I/O capabilities.

The 13th Gen Raptor Lake Desktop CPUs will be accompanied by the Z790 motherboards that will offer better VRMs for overclocking and support for higher-end DDR5 memory DIMMs since the new chips can support native JEDEC speeds of up to DDR5-5600. There will also be DDR4 variants but it looks like motherboard makers are going to put slightly more emphasis on DDR5 memory since it will be competing with AMD's Ryzen 7000 Desktop CPUs.

If we take into consideration the rumored 15th September launch date for Ryzen 7000 Desktop CPUs, then it looks like Raptor Lake will be a month late and may have to compete with the Zen 4 3D V-Cache parts which are also confirmed by AMD themselves to land this year.

As for the Non-K Intel 13th, Gen Raptor Lake CPUs, & the more mainstream H770 & B760 options, those are going to be unveiled at CES 2023 on the 5th of January, 2023. Intel is sticking with its LGA 1700 / 1800 socketed platform for at least one more CPU lineup and that's Raptor Lake. Chipzilla confirmed that Raptor Lake CPUs will be compatible with the existing LGA 1700 motherboards based on the 600-series chipset.

Share
Facebook
Twitter
Pinterest
WhatsApp
Previous articleThe Out-of-Touch Adults’ Guide to Kid Culture: What the Hell Is Pink Sauce?
Next articleReview: Knights of the Old Republic 2 On Switch Is A Buggy, Brilliant Triumph In RPGs