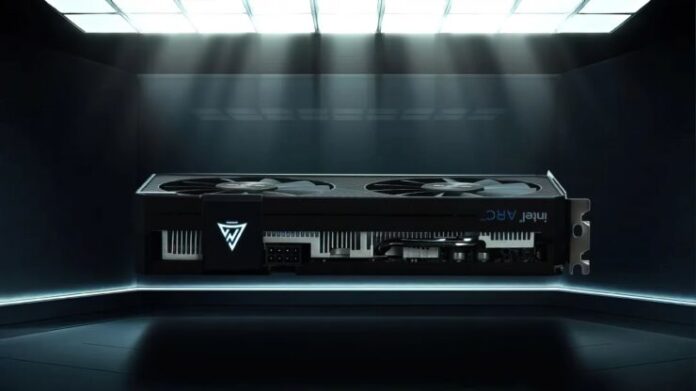 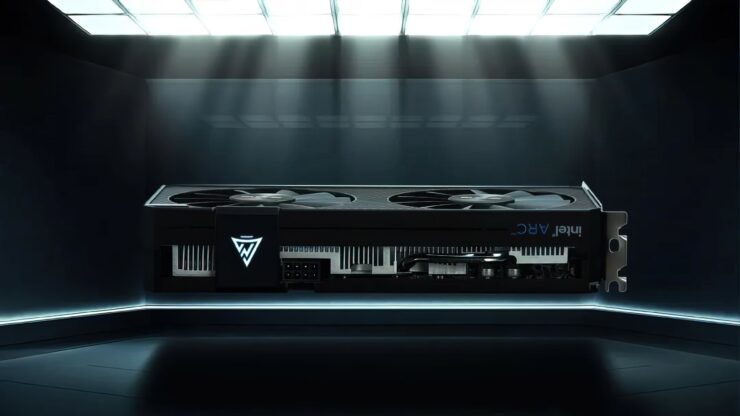 YouTuber Pro Hi-Tech, an overclocking enthusiast, recently dropped a video on his channel that featured the Intel Arc A380 GPU and how it handles overclocking.

The results from Pro Hi-Tech were pretty amazing, with the Intel A380 showing staggering performance on elevated power increases and offsets of voltage to the point where you would almost not realize it is one of the lower-level Intel graphics cards.

The YouTuber placed the "GPU performance Boost" setting to 55% while setting the voltage offset to +0.255mv.

The results of the modifications allowed the Intel Arc A380 to show a 100 to 150 MHz GPU core overclocking, with a slight improvement of four to six percent. Power use levels increased from near 35W to upwards of 55W, an increase of 43 to 57%. It appears Intel is limiting the performance of the next-gen graphics card.

Six games were benchmark tested on the modified Intel A380 GPU:

PRO Hi-Tech activated resizable BAR during the testing and that also delivered a nice boost in the graphics performance. NVIDIA's GTX 1650 GPU, comparable to the factory settings on the Intel Arc A380 GPU, was added to the results to show the difference in performance between the two cards.

Readers will note that increases in performance in Doom Eternal reached upwards of sixty percent, while World of Tanks and Watch Dogs Legion only increased by twenty-five percent. The average, or geometric gain, shown in the above chart, showed that the overclocked card, which included a voltage offset and heightened power limit, increased performance by thirty-seven percent.

Various other testing completed of the Intel Arc A380 GPU shows that the crucial crux of the graphics card is the drivers and optimizations used. In the video, it is surprising that the overclocking totals for the graphics card reach a maximum power consumption of 55W. Intel lists the official TDP of the A380 is listed as 75W on the official website.

There is talk of optimization issues from drivers that limit performance for many games used with the Intel Arc A380, and enabling ReBAR causes the results not to fare any better.

The hope is that Intel will look into the latest news on performance that is beginning to appear and consider what is happening to find a fix to the growing list of issues with their new graphics card. A fair amount of speculation is going around that China was used as the area for testing the new graphics card. And, with the ability for some people to access those unreleased cards before the official release is how we get to see these leaked videos and information for new technology that has yet to catch consumers' hands.